Hey it’s Ashleigh here and before I go further with today’s topic and what Ahhh-nold said…a new study reveals how breathtakingly how far the middle class has fallen in the last few years….

But I say, wait until Socialist Pocahontas Warren and the Millennials after her…this country is going to lean FAR to the Left unless we can do something about it to convince people that socialism DOES NOT work.

And in other news, Socialista Bernie tells a “white man” joke, then tells reporters to zip it? The Great Leader hath spoken! Maybe he did learn a thing or two on his honeymoon to Soviet Moscow!

Take this longevity quiz to see how long you’ll live.

Arnold Schwarzenegger: Who does President Trump secretly wish to be…

Is Big Pharma desperate enough to censor this man permanently?

The Government Has a Double Meaning For Everything, Can You Catch it?
By Dorian, a highly placed Washington insider who reports anonymously

Getting good news is great.

Actually, now that we’re winning so much this is often the case. Like a report saying that poverty has fallen in the US.

No, really, no kidding. As the country’s being run by a billionaire for billionaires, everything is being done to make the rich richer than poverty falls. 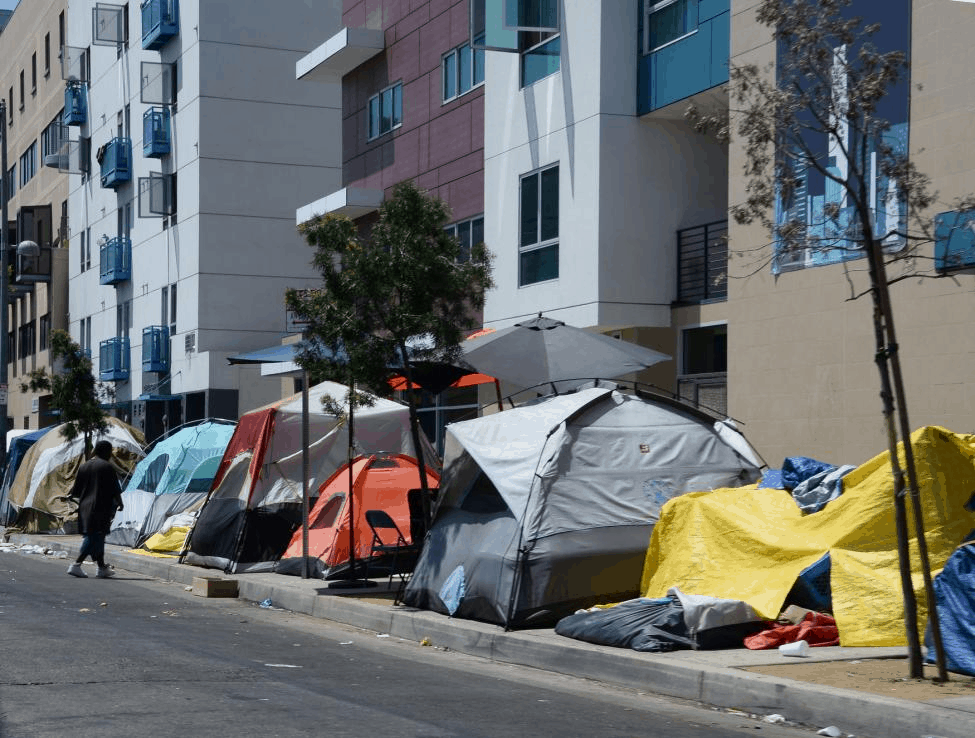 Looks like tax cuts for business work then. Oh, and average incomes rose 1.2% as well.

Yeah, true, doesn’t sound like much but that’s after inflation.

That’s also the game we’re trying to play with the economy, to make everyone better off over time. See, it’s working.

But of course, the government is lying to you as well…

One of the great superpowers is to be able to see through what we’re being told.

To understand what the swamp dwellers are really meaning, not what they say. Because, obviously, they lie to us all the time.

There’s a trick in here.

All the other countries measure poverty one way. The US another. And guess what – the US way makes things look worse.

Other countries look at how much money people have after taxes and welfare.

Sensible – poverty is not having very much so add up everything people have, then measure it. The US measures poverty before taxes and welfare.

Well, not quite and exactly. But close enough. We spend maybe $1 trillion a year trying to stop poverty.

And when we measure poverty, we do it before that trillion, not after it.

When we add up Medicaid and Section 8 and the EITC and food stamps and free cell phones — and the other — however many programs there are, we spend mebbe that trillion dollars a year.

But we measure how many people are in poverty before all that spending, not after.

Welfare’s the biggest part of the Federal budget and it’s 5% and more of everything in America – we just don’t count it.

Not a lot, we wouldn’t want to live on it. So, we add to that, we give the poor people some stuff.

Hey, maybe we should too. But we should count it too, right? 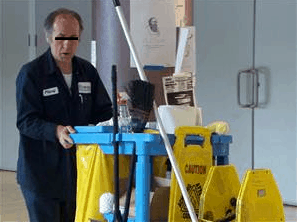 Because what happens is that you’re poor, you’re making $20k as a janitor on $10 an hour, right?

So, you get free medical care – sure, Medicaid ain’t Blue Cross but it’s something, right?

You get the point.

And a voucher for rent – Section 8 – and a tax credit in your paycheck – EITC – and some food stamps to get food and, and, and…

Add all this up and it’s a lot of money.

Not having to buy healthcare on an exchange saves $12,000 a year for a family.

The poor don’t have a lot. So we give them a lot more – and they’re still poor.

Because we don’t count what we’re giving them when we measure who is poor.

Yes, of course the government is lying to us. The superpower is always in being able to work out how they are doing that lying.

Ain’t We Winning So Great? “Normal” Light Bulbs To Return
By Tim W., a highly placed source in Europe

Donald Trump is working to make things better for just us people out here.

Because he’s rolling back regulations on what sort of light bulbs we can have – we can have those normal incandescent ones still.

Sure, this might sound trivial but it’s actually important.

When things get banned there’s often a coalition doing the banning.

Baptists and Bootleggers will both organise and campaign to have the country dry.

Nobody’s giving a damn about what we want of course – a gentle sip of a good whiskey on a fall evening.

Environmentalists think we should all sit in the dark because light offends Gaia.

So, we’d think they are opposing interests. But not when it comes to new light bulbs they’re not.

The old stuff, incandescents, people have been making those for a century and more – since Edison.

They’re real cheap and many people can and do make them. That means there’s no profit, or not much, in manufacturing them.

The new bulbs? They’re expensive and difficult to make. So, few people can make them, a good part of the expense is the profit. 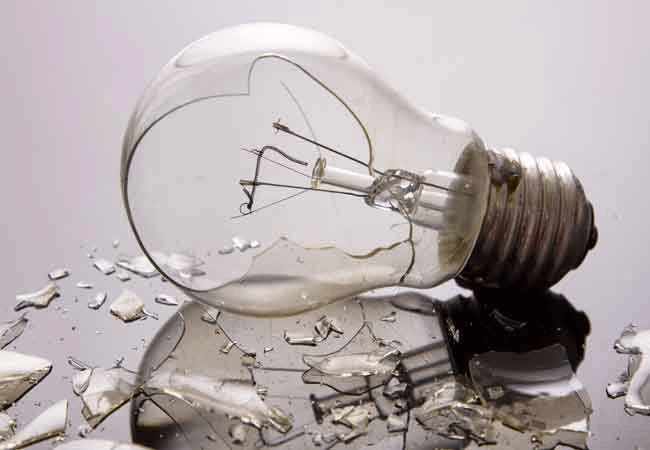 Lowering estrogen this way is the only path to great health for a man.

As our estrogen falls, the testosterone that we produce can take over and perform its rightful function.

(And too much estrogen can actually suppress testosterone production.)

…even if you used plastics that raise estrogen.

Here’s how to drop estrogen in a few days, and raise testosterone and even lose belly fat.

Big business isn’t our friend, they want to make that profit. It’s competition that stops them.

So, if they can change the law to no incandescents – the cheap stuff anyone can make – to the new then they make out like bandits.

Which is why they did ally with the environmentalists to pass a law saying no simple light bulbs.

But we don’t need to ban the old.

The argument they actually used – “not that we want you to sit in the dark while we make profits” – instead that the new bulbs use less energy.

So, over time, we’ll all save money.

Hey, great! But we’ve already got a method to do that. 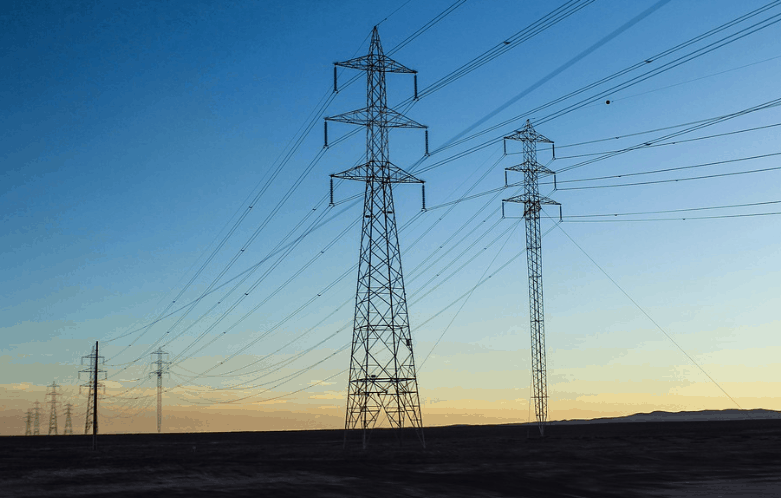 Which is why they did ban the old

If we can just make up our own minds then maybe we won’t buy those new things after all.

So, they have to be banned otherwise Gaia will cry, so will the stockholders. To make sure we make the right decision. The one that makes profits.

At which point, Trump has rolled back the Obama era regulations that say no old lights.

We get the choice now. What’s going to happen is that when they are cheaper or better then we’ll use them – when they’re not we won’t.

Which is what should happen and should have happened all along.

But, you know, Republicans, always going on about this freedom and liberty stuff. Instead of the Democrat way, we all do what we’re damn well told.