And this is why we all need to be very, very concerned…

Hey it’s Ashleigh Dunn here, And we are witnessing a move of epic proportions with our cousins in Great Britain.

If you know anything about the European Union, you will know that in many ways it represents the worst elements of the US Congress.

Nobody is elected except for the European Union Parliament.

And they can only rubberstamp laws, they can’t make laws.

The laws are made by an unelected elite who know better than the average person about, well, everything.

If you want to know how well the European Union runs, just go to any website in the United States these days.

You used to be able to move from one website to another without being bothered.

But you knew that. And you can always get browser plug-ins that kept away the cookies if you really wanted to.

However, go to any website and this is what you will find:

So now instead of just surfing from one website to another, you have to keep going to the bottom and clicking on a ridiculous stupid button.

All it does is make surfing the web a little bit more tedious than it used to be.

This is all brought to you by our friends the European Union.

They are like all technocrats everywhere. They know better than anyone else what is good for people.

Let’s look at Elizabeth Warren’s proposals to get an idea of what makes the European Union tick.

Which is the same as what makes the left tick were running for president.

The text of her proposal to break up big tech calls for the designation of major tech platforms as “platform utilities,” that would be required to “meet a standard of fair, reasonable, and nondiscriminatory dealing with users” — if this was meant in good faith, it would mean that users couldn’t be discriminated against on the basis of their political viewpoints or opinions.

Elizabeth Warren never met an industry that she liked.

And she just like the European Union wants to control everyone and everything.

The most dangerous of course is the control over free speech.

That’s what Warren’s policy ideas are. Regulate speech on Facebook and Google even more than they already do.

See how well that works.

Exhibit A: Germany has strict rules against hate speech.

Between December 2017 and April 2018, several violations of Germany’s hate speech laws were reported, including a comment that migrant family reunification applicants should “all be gassed.”

The suspects are also believed to have openly called for members to commit crimes, incited racial and religious hatred, and used banned symbols — the use of Nazi-associated imagery is illegal in Germany.

Want to impress her by lasting 30 or 60 minutes? 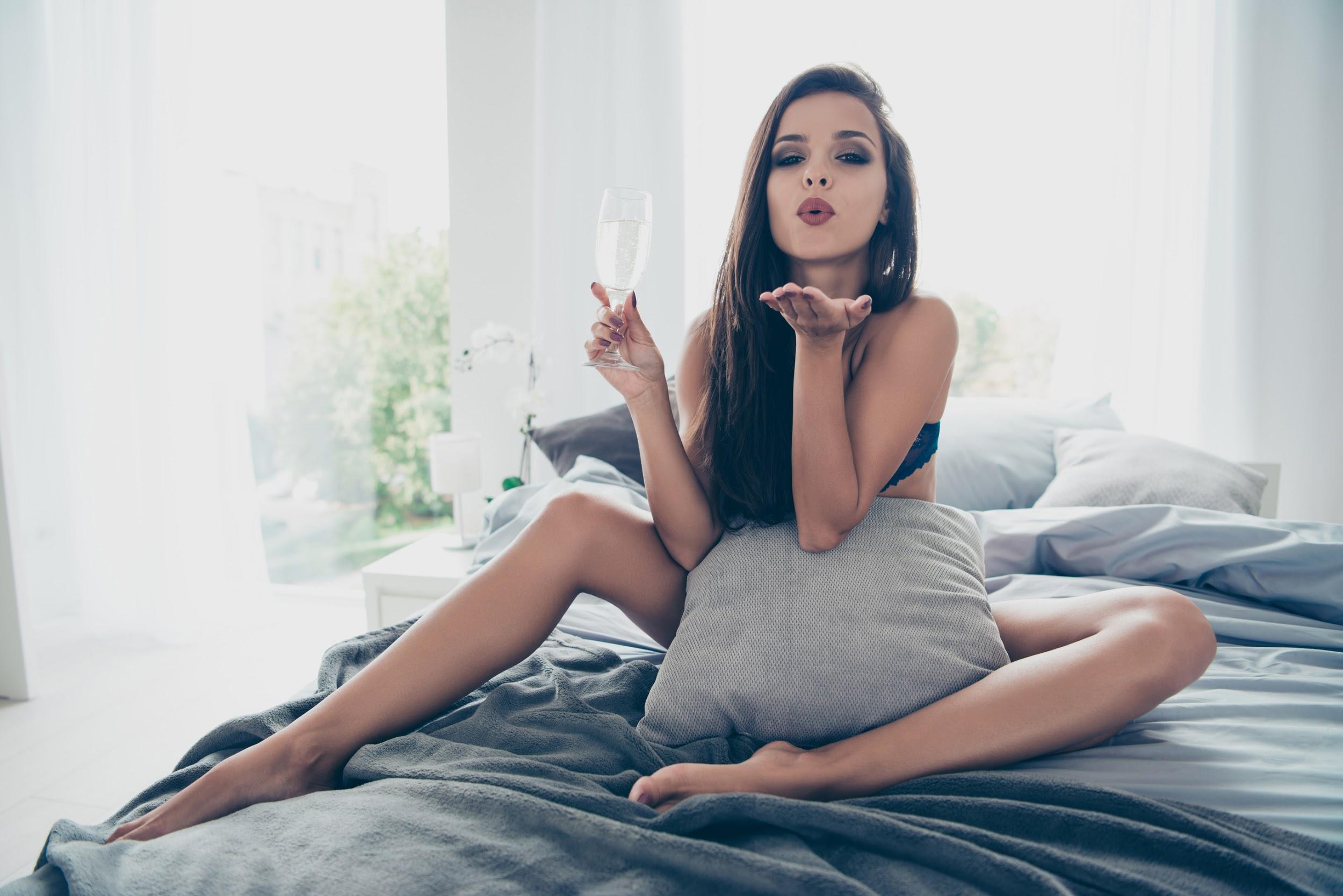 But remember the time when the ACLU protected the right of neo-Nazis the United States to march in Skokie Illinois? 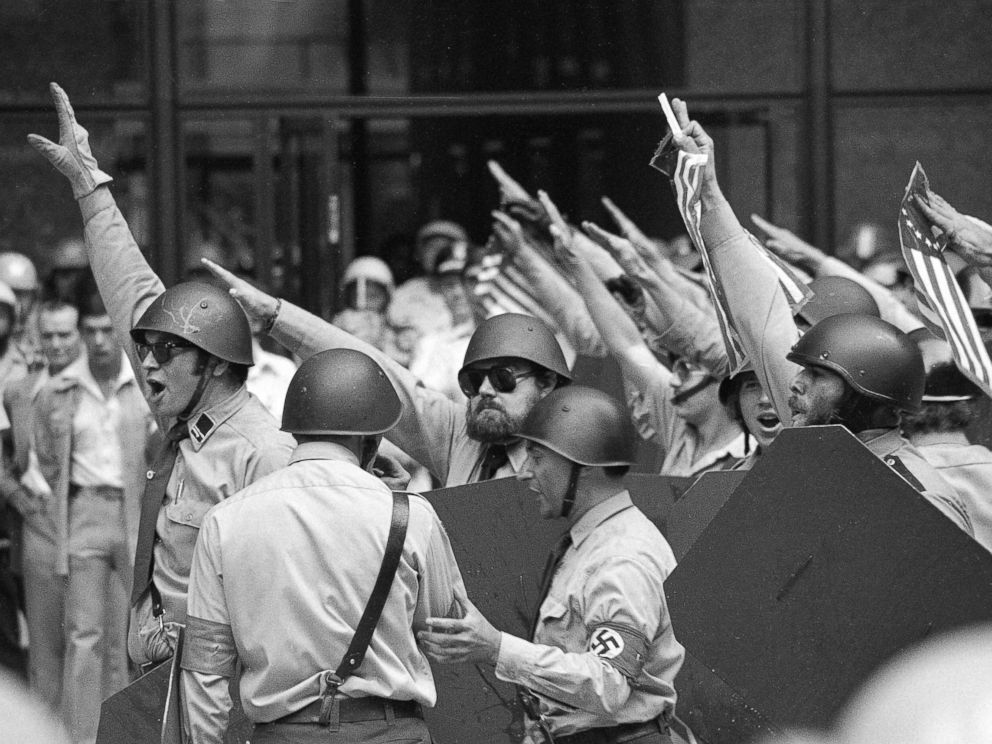 I loathe Nazis. I lost family in the Holocaust. But I still will defend the rights of people to say what they want, however much it turns your stomach, so long as they aren’t asking us to do something violent immediately.

In the USA we have reasonably free speech in most cases and one of the exceptions is speech that incites “an immediate, or imminent intent, to do violence.”

In Austria, a prominent historian was arrested and imprisoned because he had a different opinion about the Holocaust.

I’m talking about David Irving, and know he is not a Holocaust denier. He just has ideas that he has gotten about the Holocaust from original sources. 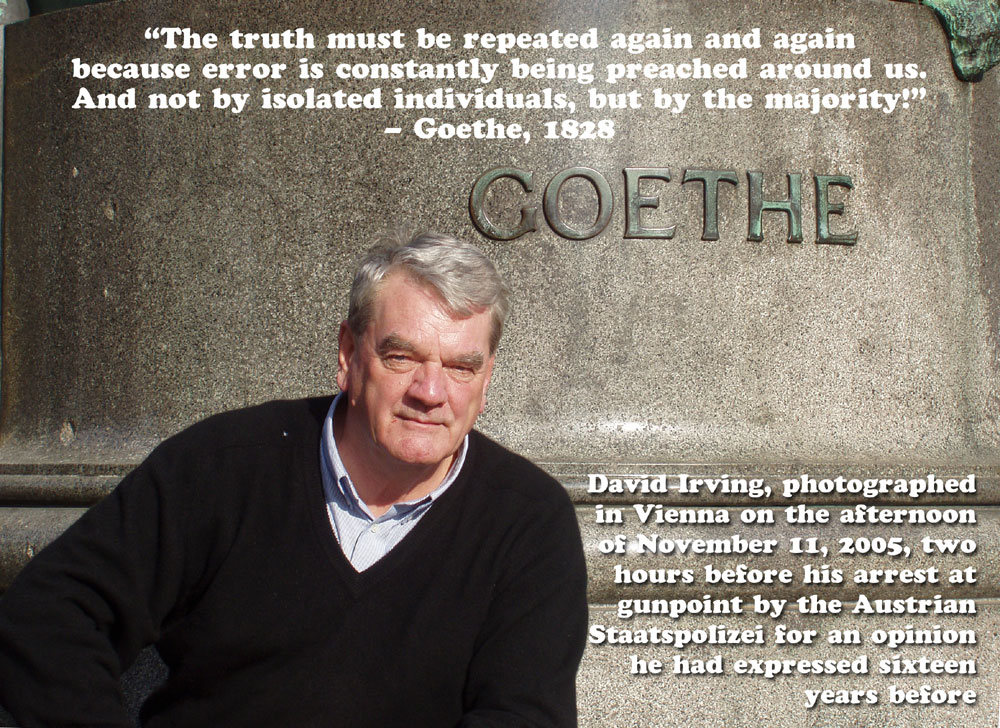 Most historians have adapted his arguments because they are from original historical sources.

The point is that people are imprisoned regularly in the European Union for speech.

In the same thing is happening in the United Kingdom.

According to the Register, a total of 2,500 Londoners have been arrested over the past five years for allegedly sending “offensive” messages via social media. In 2015, 857 people were detained, up 37 per cent increase since 2010.

The Communications Act 2003 defines illegal communication as “using public electronic communications network in order to cause annoyance, inconvenience or needless anxiety”. Breaking the law carries a six-month prison term or fine of up to £5,000. [Bold is mine]

So much for freedom in the United Kingdom. Annoy, inconvenience or cause anxiety and you can get clapped in irons and imprisoned.

But, the United Kingdom has a little out. A small chance to improve things.

In just 30 seconds, you will know the age of your prostate…

Question 1: Do you have trouble emptying your bladder?

Question 2: Do you wake up multiple times in the night to urinate?

Question 3: Have you ever noticed any swelling “down there” near your testicles?

Question 4: Do you struggle to get or maintain a boner?

Question 5: Have your load sizes gotten smaller or stopped altogether?

Once you’ve taken the quiz, click here to discover what your answers mean for your prostate.

They finally voted for Brexit but the then-Prime Minister dragged her feet and wouldn’t implement the will of the voters so now they elected Boris Johnson.

Boris Johnson is going so far as to use the power that the Queen has two stop parliament from meeting after September 10. 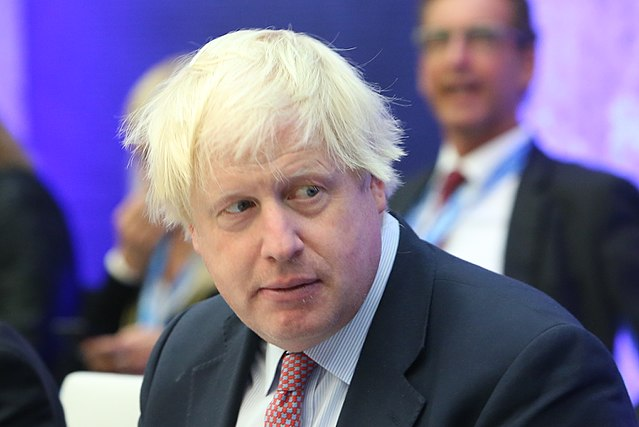 Then Parliament won’t have a chance to stymie the will of the people even further in favor of their tyrannical masters in the European Union.

The European Union to them is like a strong central federal government in Washington.

If the source of a great amount of tax revenue and corruption on a grand scale.

And the British are now in a position to stop being under the thumb of the tyranical European Union thanks to Boris Johnson.

Similarly here in the United States, a constant leftward movement is going on which is making us more and more like the European Union every day.

President Trump was a speed bump in the road — only a temporary speed bump on the way to complete socialism that the Left loves.

If Elizabeth Warren or Kemala Harris wins, the Leftward movement towards socialism will just continue a little faster.

At some point we need to stop it.

It’s not going to be easy because more and more young people who vote are in favor of socialist far left policies.

I think that states may want to secede from the United States within the next few years, like the UK is seceding from the European Union.

And I think that’s a good thing.

That’s what makes me want to get up in the morning and write to you.

There is always hope. Just look at the UK.