Hey it’s Ashleigh here and today two American soldiers are reportedly under arrest overseas because they wanted to commit terrorist acts against the USA.

And in a related story: when Matt Cook was recently in Peru he noticed Venezuelan doctors, lawyers and business people there in Peru washing dishes, handling trash and doing other menial work.

That’s because the US has put so much pressure on Venezuela that millions of middle class have left for any job they can get in neighboring Peru.

They are starving in the streets, and Trump insists on banning anyone in their government from traveling to Washington. We should be ENCOURAGING dialog with these people so they turn against their evil government.

Even our Army understands the depth of Anti American feeling that is dredging up tomorrow’s terrorists.

Men — avoid these 5 mistakes for a better bedroom life.

They Want To Impeach Trump Over Servers Now
By Dorian, a highly placed Washington insider who reports anonymously 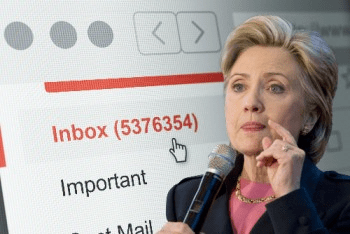 Not her server they’re shouting about

It’s always difficult to know whether a poltician is being devious or stupid.

We know it’s one of the two – they’ve opened their mouth – but which can be difficult to identify.

So with the latest reason why Donald Trump must be impeached.

Of course, it’s only the latest reason

Ever since the election itself the Democrats have been howling that he must be impeached.

Doesn’t matter why or for what. Just get rid of him, you know, because.

Because he beat, fair and square, the Hildebeast, of course.

The most qualified candidate in history we’re told she was.

Except that rather misses the important point of an election.

It’s we out here who get to decide who qualifies. It’s not the Swamp, it’s not the Deep State, who says it’s time for one of their own.

This is a democracy, we get to decide. And boy did we or what?

So, this latest reason?

And what’s the first thing that crosses America’s mind when someone says server?

The one that can’t be found, that she used illegally to make sure no one saw her emails when she was raising money for the Clinton Foundation while Sec of State.

Well, OK, the one she might have been using to do that and we’d like to find it to check it out.

That is what we all think about when we think of server, right?

But that’s not what the Swamp is talking about right now, oh no.

Instead it’s a reason why Trump should be impeached. You know, thrown out of office and not by us the voters.

So Trump makes a phone call to the Pres of the Ukraine. OK, that’s called international diplomacy.

For men with high blood pressure

I’ve seen men who could throw their pills into the trash and got huge results, just huge.

It turns out their blood pressure treatment was killing them “downstairs”.

And it also turns out that thanks to this 5+5 formula, almost any man can have normal pressure within a few days, naturally.

Both are owned by Uncle Sam of course, both are open to inspection by the people Uncle sam has who inspect these things.

But because the record secretary in the White House put the record on one, not the other, server then Trump must be impeached?

So, lyin’ or stupid?

They might be doin’ the lyin’ bit. Look, see, Hillary, server, Trump, server, it’s the same thing, impeach him!

What the Swamp believes

Everyone inside the Swamp knows that Hildebeast didn’t do anything wrong. How could she, she’s a Democrat?

But everyone also knows that everything Trump does is wrong because he’s not one of the Swamp. So, accuse him anyway.

But be stupid about it and forget what all of us out here think.

This isn’t gonna end either.

We’ve got another five and half years of this, until the end of The Donald’s second term.

Seriously folks, they can’t be so stupid as to think we’ve forgotten already, can they?

The Three Stooges Are Now A Hate Symbol
By Tim W., a highly placed source in Europe 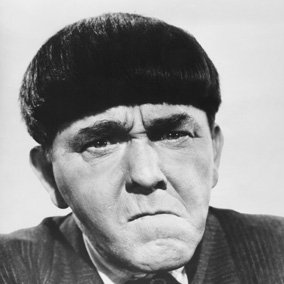 The Anti-Defamation League insists that Moe Howard of the Three Stooges is now a hate symbol.

As are The Beatles (fair enough, go the Stones!) and the Ramones.

Because Bowl haircuts are.

No, not and OK, what next? But the hand sign “OK” is now a hate symbol.

Sure, marching around in a Nazi uniform and waving a swastika flag isn’t playing nice with the diversity of the neighborhood but waving OK at someone?

Having a cheap haircut? Heck, playing in a tribute band?

Sure there are pinheads out there

Crazed pinheads too who actually go and shoot up church congregations.

Somewhere between jail and mental health care is the right reaction. Some of these even use certain symbols.

But there’s this problem with calling them hate stuff.

You get fired for using hate symbols these days.

Send out a tweet of a picture of Moe and you’re promoting a hate symbol.

Look, it says so, right there in the database. So, you should be treated like you’re shooting up a church.

That’s how the logic works these days. Trip over, wave you’re OK to your friends and you’re a friggin’ Nazi.

It’s not about hate though

Not about our hate for anyone that is. It’s about their hate for us though.

Discovery: how to get “rocky” and last for 30 minutes or more 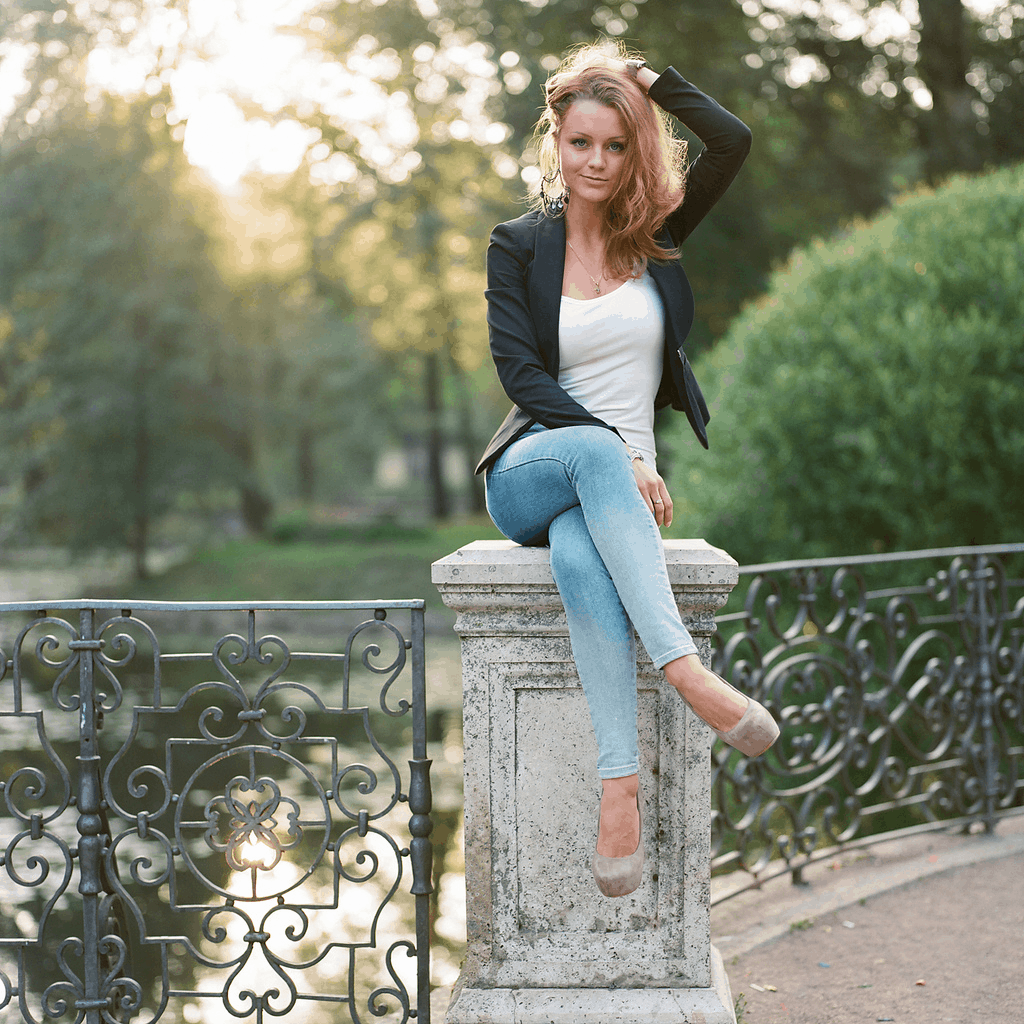 Getting rocky and rigid is not a matter of pressing down in a certain place, or mindfulness or taking Big Pharma chemicals.

This new discovery shows how ANY man can get rocky and rigid and last 30 minutes or longer, without any pharma products or herbs or supplements.

And it works for EVERY MAN who tries it. And the more you do this, the more sex you have, and the higher your T and libido rise.

How far can this go? Find out, it’s crazy.

How do you gain power over someone? You keep changing the rules they’ve got to follow.

Be capricious, hit them for doing one thing, next moment hit them again for not doing it.

Soon enough they’re so confused they’ll do just anything you say whenever.

If us just being normal people becomes a hate crime then they’ve that power over us. And they do hate us normal folk out here.

Because we’re not buyin’ their plans for us all. We don’t want to close down civilisation because there’s too much plant food in the air.

We don’t think that using the wrong pronoun is terrible. Hey, it might not be polite but it’s not terrible.

Guys ain’t gals just ‘cuz they say so – if they have the chop then, well…..and giving America to AOC to run might not turn out to be a great idea.

Us thinkin’ like that delays the plan so we’ve got to be oppressed into not knowing what to do.

It’ll work too as long as we give in to the demands. So, we shouldn’t.

The correct answer is to wave the middle finger and carry on livin’ our lives our way.

We’ll even keep on bein’ American about it and let them do the same.

It’s just that that First Amendment means we get to say so and the Second that they can’t stop us.