Ashleigh here on a solemn day…about conspiracy theories — that’s what they call people who question the gubmint narrative on 9/11.

But the 9/11 gubmint narrative is that a bunch of Saudis plotted and felled the Twin Towers, attacked the Pentagram with a direct hit, and so forth.

That’s a conspiracy of Islamic terrorists. Somehow, that conspiracy is okay. Anything else, any other possibility, is attacked as a “conspiracy theory.”

Well now there is hard evidence that “our” Robert Mueller helped the Saudis escape from the USA in the hours and days after 9/11.

Stop shrinking and start growing in your sleep.

ABC News interviewed me about this “dangerous” testosterone experiment

They’ll Try Absolutely Anything To Try To Get Trump
By Tim W., a highly placed source in Europe

That Swamp is seriously pissed that we the people elected Trump. Who the heck allowed us in Flyover Country to have a say?

Doesn’t everyone realize that the US is now a liberal country and we’d all better line up and do as we’re told?

That we did have a say and we didn’t vote for Hillary is what drives the rage. 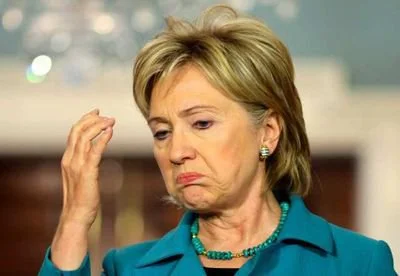 And given that 90% of journalists vote Dem – even at the Wall Street Journal that’s true – we get this shouting of “Orange Man Bad” all over the media.

Hey, sure, maybe Trump’s not perfect but the anger is that we even had a choice and it seriously annoys that we made the one we did.

Which is what is driving this little story about military aircrew in Scotland.

It’s only a little story but it’s a good example of the symptom. Actual journalists would have explained it the right way immediately – the media we’ve got started to shout about impeachment and the emoluments clause.

The Prez can’t make money out of being The Prez.

It’s OK to write a book and bank the money. It’s cool to start a billion dollar foundation after you leave.

Even, get donations to your foundation because you might be the next Prez – Hi! to Bill and Hillary!

But actually in office it’s your salary from the taxpayer and that’s it.

So, every time a Trump business gets some money from the government there’s the shout that this is him getting money from being The Prez.

This is a breach of the emoluments clause in the Constitution so, impeach him. After all, Orange Man is Bad, amirite? 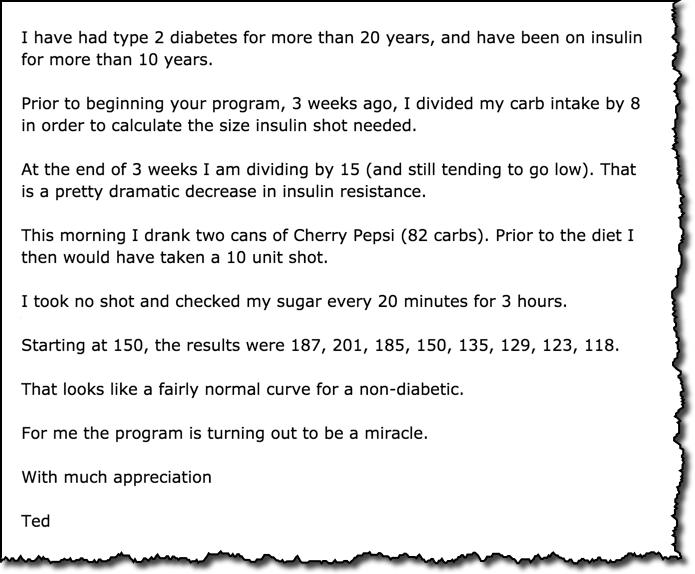 It uses this simple remedy that you mix up in your kitchen.

Someone in government books a hotel for an event in downtown DC. Ooops, that’s a Trump hotel, impeach him! Or this, about the aircrew.

A military plane landed in Scotland. The crew needed to rest and sleep, they ended up in a Trump hotel. Impeach him!

Every airport in the world has a deal with the local hotels.

Maybe a flight is delayed and the passengers need a bed for the night. Crew can only fly so many hours before they must get a bed for 8 or 18 hours.

So, a deal with all the local hotels.

Empty rooms are offered cheap if the airport needs them. Why not, they’re empty and better to make a little than no money.

To do this the local hotels make a deal with the local airport so that everyone knows who is willing to do this.

That’s it, that’s just normality. The way the world works.

But because Trump is President then the local airport in Scotland cannot make a deal with the local hotel to sell a bedroom to a couple of pilots because Trump doesn’t even run the hotel while he’s The Prez?

Jeez are these people pissed, eh? Over the edge into madness in fact.

Do We Think Elizabeth Warren Could Be A Hypocrite?
By Dorian, a highly placed Washington insider who reports anonymously

That’s a difficult question, is Lizzie Pocahontas a hypocrite?

The difficulty coming from trying to work out if there’s any possibility the answer could be no.

It’s not just the Cherokee claims in order to gain tenure as a professor. There’s also the work she did as one. 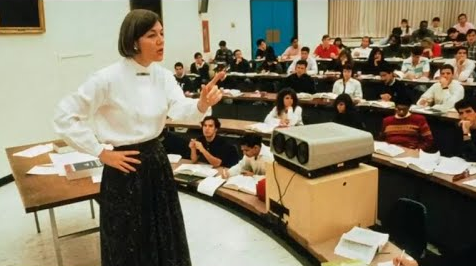 That work into medical bankruptcy should never have been published as an academic paper.

As political propaganda, sure, but as science that’s been checked by real adults? Never.

And who really does think that a coastal liberal is ever going to be working for the average person. Isn’t that what we’ve got Trump for?

But now we’ve got a great little finding about her current promises. She’s telling us all that she’ll not take big money in her campaign.

Not a cent of such polluted cash will cross her campaign’s finance books.

Well, not in the primaries, anyway. She’ll sure as heck take Big Union money if she gets the nomination. Plus from any corporation that wants to buy favor.

But in those primaries? Small donations all the way.

So, pose she will. And it is only a pose.

Because there’s a little secret about campaign finance.

What happens if you raise money but don’t spend it?

Then you get to spend it on the next election you try to run in. Just transfer it from the “Fauxhontas for Senate” campaign account to the “Pocahontas for Dem nominee” campaign.

Because of course no one is ever going to give the money back to the rubes, are they?

Once the cash is in the political system it’s going to be spent on The Swamp and its inhabitants, not us.

Lizzie Borden did this with $10.4 million from her Senate campaign. 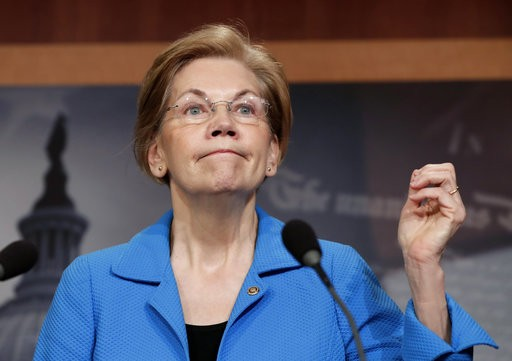 Don’t forget, she got about $30 million from her “small donors” in the first 6 months of this year.

But she was able to start, before everyone else, with that $10 million.

This man named Yuri came from Russia, and he was ready to reveal all of the secrets he learned…

…including the supposed hacking of the election and even more underground operations.

But this is the best kept secret that Yuri revealed…

And best of all — it’s perfect for single guys because it makes a man mega-attractive to women. 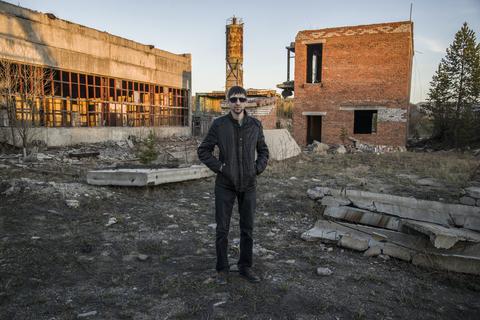 Here’s the story of how this Russian man discovered the highly sought-after, full-body “O” and how you can use it tonight

There’s a technical word to describe this, money is “fungible”. Or cash is still cash and just because the money moved from one campaign account to another doesn’t mean it ain’t big donor money.

And it’s that big donor money that fired up Warren’s campaign, isn’t it?

The big thing about that Pocahontas campaign this year being how quick it was out of the starting gate.

While everyone else was trying to raise the first little bit to pay for the fundraisers who will go get the next bit Lizzie Axe already had that.

She hit the ground running because she already had the big donor money in her back pocket.

There’s another technical word we can use to describe this. “Hypocrisy”.

But then we already knew that the answer to the question “Is Elizabeth Warren a hypocrite?” wasn’t going to be no.