Here is why you want to pay $10 for a battery that costs $2 under ordinary circumstances.

And because of the hurricane, the only way for people to have supplies is through “hoarders” — here is a defense of hoarding.

Bernie Sanders Thinks Congress Should Have Two People In It

By Tim W., a highly placed source in Europe

That’s what I take away from his latest political statement, that Congress should have only two people in it.

Bernie Sanders in the Senate and as his handmaiden Alexandria Socialista Cortez as the only member of that other House.

Because they’re the only two people who meet his batshit standard of what it takes to be in Congress these days and Bernie’s not even sure about AOC. 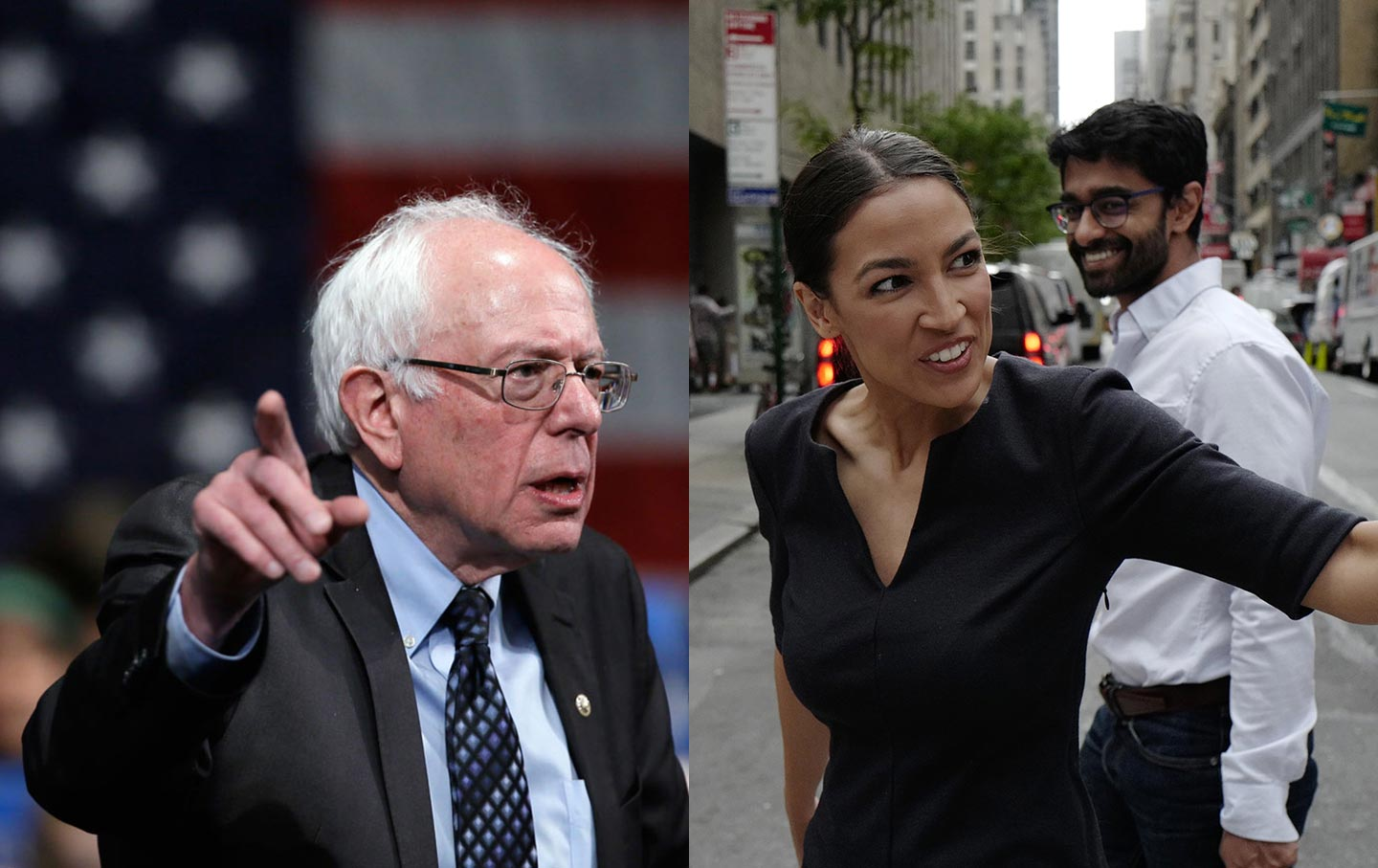 His actual statement was “If you don’t believe in climate change you shouldn’t be in Congress”.

Which is actually pretty easy to obey. All of us agree that climate changes all the time so we can all be there, right?

That’s not what he means though.

Instead, Bernie means that unless you agree with him about climate change. And how bad it is. Also that we should all follow his plan. Then you can be in Congress.

I’m not joking either. Here’s his tweet on it:

How American is that? You must already agree with me before you can come make the laws of the country?

This all before we consider what this Green New Deal is all about. Which is that we put the entire economy in the gubmint’s hands.

Yup, all energy, all transport, how we heat our homes and how we drive – or don’t drive, it’ll be buses only.

Everything’s going to be done by those same people who brought us the housing projects and run the DMV.

MitoQ is a true fountain of youth…

…and drives your body to produce testosterone at an unprecedented rate.

MitoQ literally rolls back the clock so if you are 50, you can regain the metabolism and testosterone of a 20 year old.

…but it turns out that a cheap drugstore supplement can achieve MitoQ at home…without Big Pharma.

Now you can access this before MitoQ becomes mainstream and before Big Pharma starts charging thousands of dollars for this.

Be the first among your friends to roll back the clock with mitochondrial uncoupling.

Even if climate change is real and a problem. A problem we’ve got to do something about even.

Even if all that’s true that Deal still isn’t the way to do it. Even the UN bureaucracy that does nothing but shout about climate change doesn’t say it is.

What all the economists say is stick 50 cents on a gallon of gas and we’re done.

No, really, even if it is all catastrophe and we’re about to boil the last dolphin in the fumes of the last ice floe.

All we need to do is change taxes a bit – up a bit here, down a bit there – and we’re done.

Which is why Bernie doesn’t want anyone else in Congress of course. Because sensible solutions like that. Sensible if there is even a problem to start with that is.

Sensible solutions won’t allow the socialists to take over the country, will they?

By Dorian P., who is in a high Washington DC government position

As if Bernie and his deal wasn’t enough we’ve got the entire government of Florida trying to kill off the way to deal with problems from Hurricane Dorian. They’re going to lock up anyone who price gouges.

But price gouging is the cure to the problem.

OK, so, people use less of things that are more expensive. Higher prices solve part of our problem.

Also, we want to make sure that what there is gets used for the most important uses. Water for the baby’s feeding bottle is better than for an adult to bathe in. Or to bathe a wound rather than fill the toilet.

Higher prices mean it gets used only for important things.

Then there’s the other side of this. Water in Texas is $1 a gallon in those big bottles. It’s $100 in Florida after the storm. So, boys’ll drive trucks of water from Texas to Florida. People do like profit.

Price gouging is the cure to the problem. 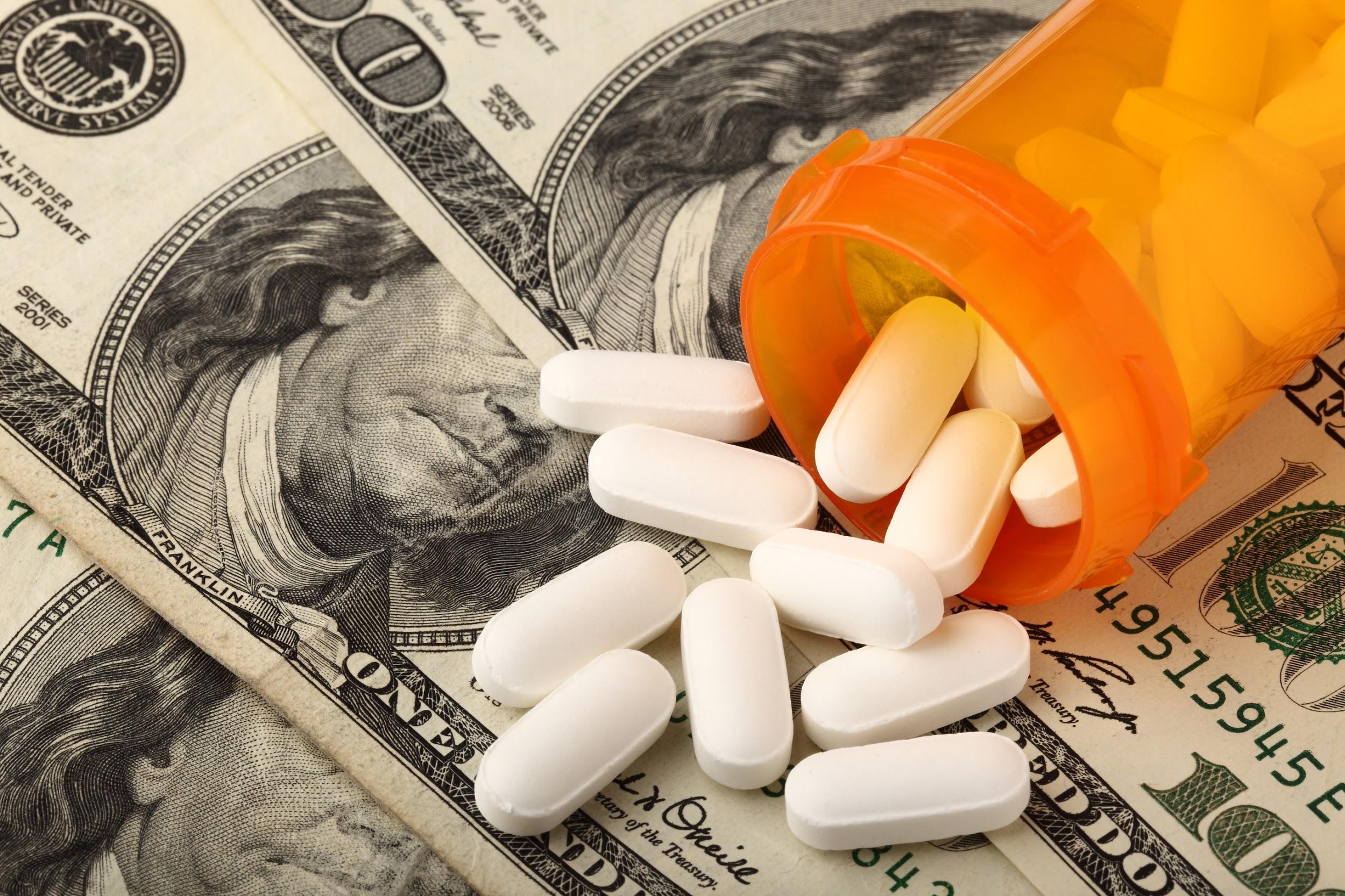 There’s a terrible event on the horizon, a secret plot hatched by a shady shadow organization in Washington…

They’ve got a plan to make drug prices skyrocket while increasing their own profits tenfold.

And this will quickly bankrupt any American on a fixed income. Especially seniors and retirees.

But it’s not too late yet… here’s what you can do to protect yourself from this secret plot.

The State of Florida has made curing the problem illegal. “ A state of emergency in Florida and 12 counties in South Georgia whereby restrictions on “price gouging” are now in effect.”

That’s un-American again, refusing to allow people to make a buck. Even when it’s the right thing to do. 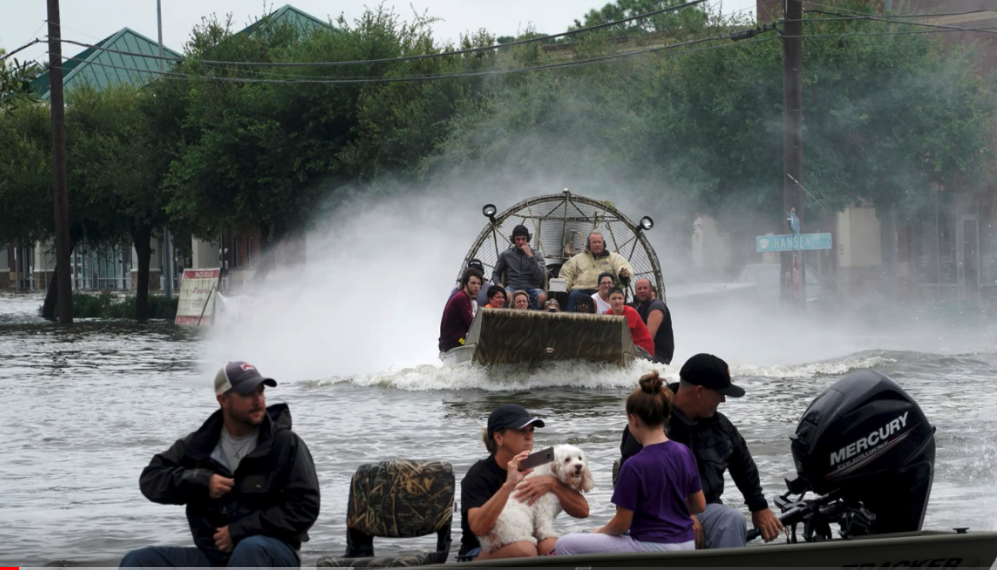 Hey, sure, there are other things to do as well. The Cajun Navy will be out there doing what they do. Helping folks out of the goodness of their hearts. Helping people a lot better than the public officials are or will be.

Walmart and Target and all the rest have trucks waiting outside the storm areas just filled with the things people will need. The moment it’s possible to send them in then off they will go. This happens every storm too – just as Good Folk like the Cajuns turn up every time.

But every storm we get the government trying to stop that gouging which is part – an important part – of the solution. Make you sorta wonder why we bother to have the politicians.

There is one more bit to this. Hey, maybe the same old prices is fairer. Great. Maybe government really will solve the problem too. Fema did such a good job down in New Orleans, right?

But if government does solve the problem then there won’t be any price gouging. Because there will be enough of everything so no one can raise prices. There can only be gouging if government doesn’t solve it all.

Which is probably why they want a law against it. Without the law the amount of gouging would just show how bad government is at solving the problem, amirite?

‘Cajun Navy’ Gearing Up to Respond to Hurricane Dorian
https://www.breitbart.com/politics/2019/09/02/cajun-navy-gearing-up-to-respond-to-hurricane-dorian/