Hey it’s Ashleigh here and some idiot “parents” are suing the creators of Fortnite because their boys are “addicted.”

Well, why don’t those parents shut off the dang thing? Where are their parental responsibilities, ehh?

I’ll tell you. The Left wants the GUBMINT to be the parent. That’s why these idiot “parents” are bleating for gubmint intervention.

The so-called PC lawyer says that the boys “had all the symptoms of severe dependence _ addiction –(and) it caused severe stress in the families as well.

Well duh. Every good parent knows they have to have CONTROL over their kidlets viewing and gaming habits.

But it doesn’t stop there. In skule, kids are being told how wonderful it is to question their gender, and that being gay is fantastic.

This is what your children and grandchildren are being taught with YOUR tax dollars. And yes KINDERGARTNERS are getting this too: 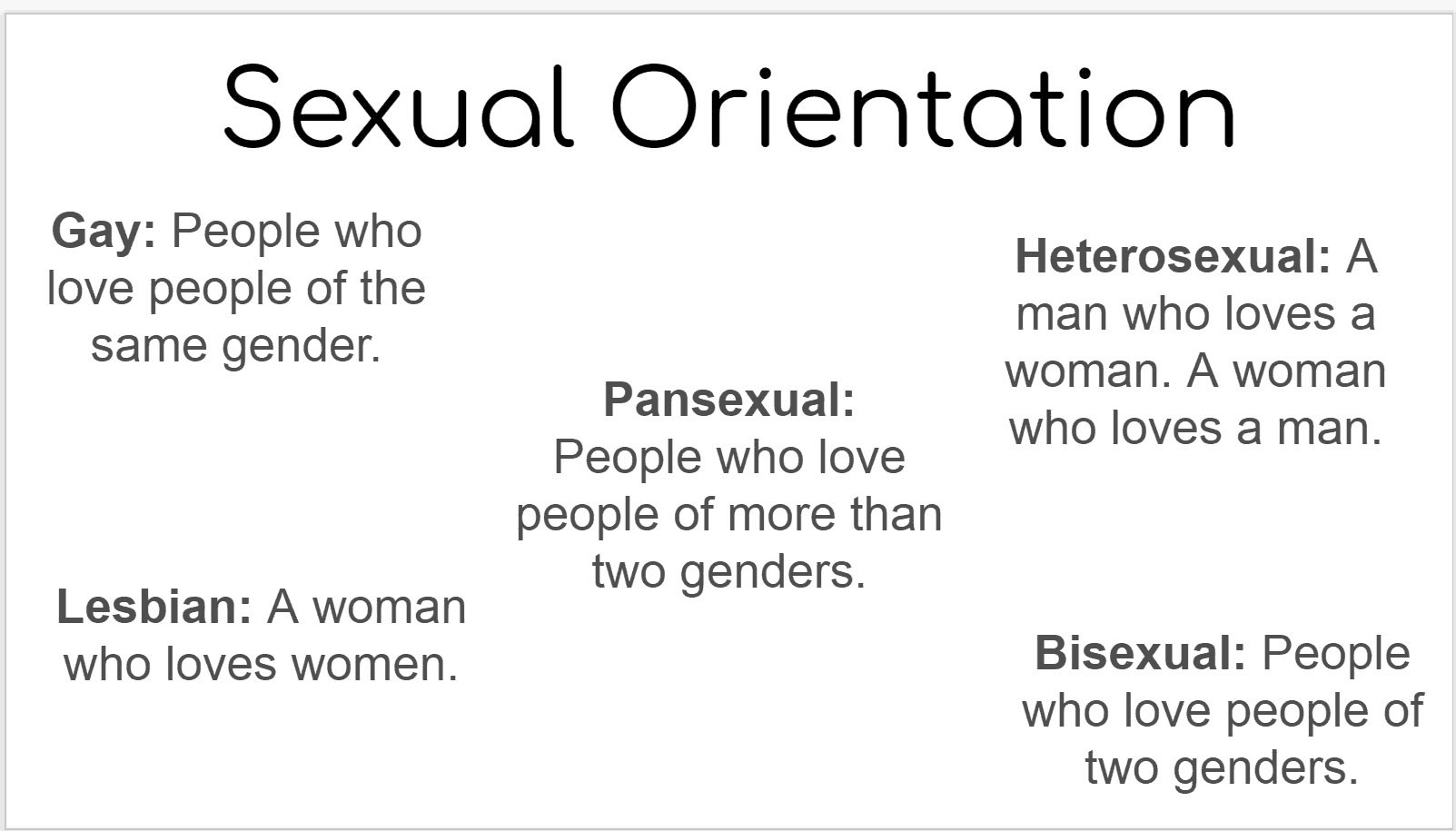 And they are doing these horrific “shooter” drills that is creating a generation of cowed, scared mollycoddlers who hate guns.

In a “shooter” drill the assumption is that you stay inside, be cowed and wait for gubmint rescue.

Despite the fact that the chances of a “shooter” are vanishingly low, 1 in 2 million. But the Left loves to promote fear of everything so that people will desperately grab the teat of Mother Gubmint.

And finally, if you have been reading our daily letter you knew LAST WEEK that Old White Guy Biden had grabbed $900,000 directly from the Ukraine company Burisma…now it’s finally being slowly picked up by the media…

We aim to be there first and best with the latest for Liberty Lovers like you!

Pop one of these in your mouth for an instant natural testosterone boost (free).

Warning: Are you taking any of these dangerous medications (recently recalled)?

Smokey The Bear Was The Big Forest Mistake
By Dorian, a highly placed Washington insider who reports anonymously 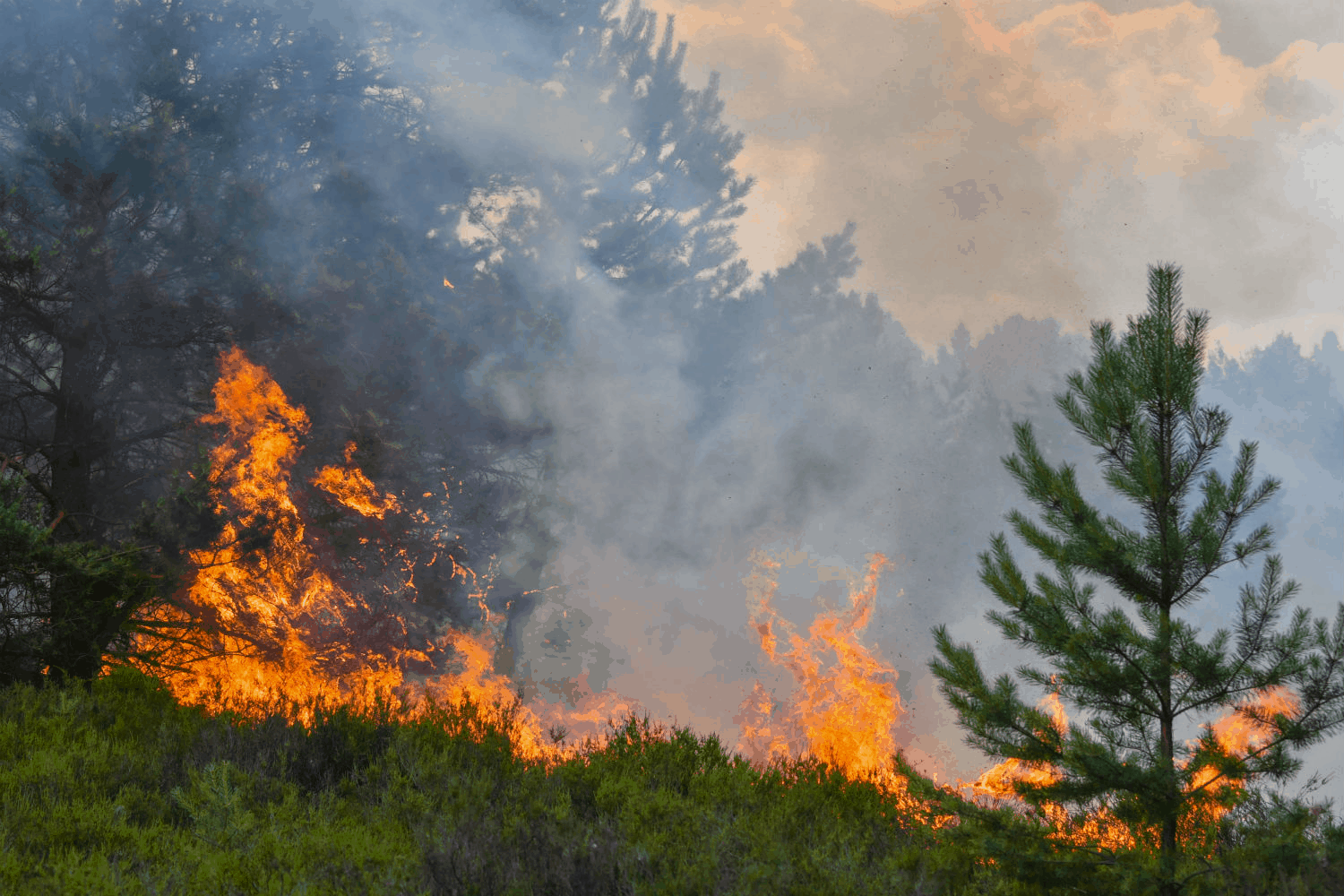 How to manage a forest

Yeah, sounds hard to believe but the big mistake made this past century ‘bout America’s forests was Smokey the Bear.

‘Cuz that was what stopped the forests burning — which is a pity, because America’s forests were designed to burn.

Before there were people in the US lightning would start fires, the forests would burn.

After there were people in the US — those Siberians becoming Native Americans — lightning would happen and the forests would burn.

Then the immigrants realised they could make things better so they lit more fires.

When the next set of immigrants arrived, the Europeans, they — hey, we maybe — found those forests full of glades and meadows.

Things that just wouldn’t happen without the regular fires that the Indians had been setting for centuries to manage the land.

Sure, most of the Amerinds were dead already.

There are those stories of smallpox infested blankets being handed out and all but that’s not really what killed. It wasn’t active at all but passive.

We Europeans turned up with smallpox and measles and influenza and mumps ‘n’ stuff and these spread throughout the Americas, killing off populations before any paleface got within hundreds of miles.

In return Europe got syphilis which seems fair enough.

What it meant tho’ is there was no one around to tell whitey how to manage those forests.

So, we all started to think that fire was a bad idea.

Hi, Dr. Magill here, and I’ve discovered a potent liquid that can revolutionize your sex life.

It comes in a handy little bottle you can slip in your pocket and take with you anywhere.

Just a few drops from this little bottle can get you having MORE intercourse with your wife, girlfriend, or a girl you just met…

Smokey the Bear was the symbol of this. We must never have forest fires, we must stop them when they start.

There’s even a type of pine that must have fire — the cone won’t open, releasing the seeds, until it has been burnt.

Frequent fires clear away the underbrush and leave the big trees alone. Now we don’t have frequent fires ‘cuz we stop them.

So, any fires that do happen are big ones that kill the big trees and that underbrush.

Tonto had it right

Deliberately go out and set fire to the forests.

That way we get lots of low level fires which leave the forests to regenerate.

Oh, and lots of space and meadows and tasty deer to go hunt.

Lizzie Hatchet Warren has it wrong

Which brings us to the mistake of the day from Pocahontas.

She’s going to use the wisdom of the tribes to stop wildfires before they start.

Which is, of course, exactly the wrong thing to be doing. We want more fires, not fewer.

So that the fires are smaller and only burn the small stuff, not the actual trees.

Warren can’t even get the tribal wisdom right. We’d be better off if the woman actually were Cherokee.

Ronnie Reagan Gets The Nobel Peace Prize
By Tim W., a highly placed source in Europe 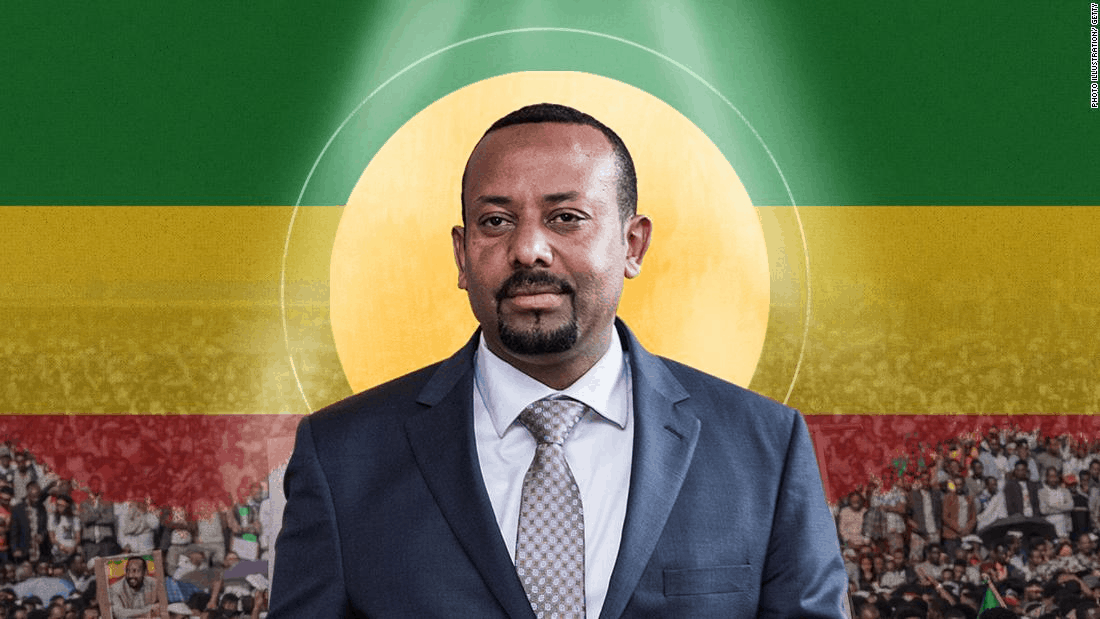 Well, OK, not really, the dead don’t get Nobel Prizes.

But today’s equivalent of Ronnie, or perhaps Maggie Thatcher, has just got that Nobel.

Sure, the Peace prize normally goes to weird lefty types.

Like Obama before he’d actually done anything but all that hope, right?

Which brings us to Abiy Ahmed. Right, me neither.

But today’s Nobel Peace Prize goes to him. Looking it all, up he’s the Prime Minister of Ethiopia.

Officially it’s peace between his country and Eritrea, the next one over.

Which used to be part of the same country but rebellion and ah — who the hell cares?

What it’s really about is making Ethiopia a better place. A more capitalist, a freer, richer, place.

He’s been selling off the nationalised companies.

The “national” airline for example, the utilities. The telephone company, trucking.

People can even own land now — under the last system only the government could do that.

Ethiopia used to be an empire.

It all belonged to Haile Selassie — yep, the guy the Rastas venerate — and it worked about as well as shit poor feudalism could be expected to work.

Then the revolution, which is great. Why not, adopt modernity.

Except they went the wrong way. Under a guy called Mengistu they had full on socialism

All the clever people were in gubmint and they planned everything for everyone.

You know, like Bernie, Lizzie and AOC want to do to us?

The results were worse than shit poor feudalism. Millions died and we got We Are The World inflicted upon us too.

True, it was real democratic socialism, the type where the Party tells you, democratically, what socialism is.

But it was terrible and it did kill millions upon millions.

Then Ahmed turns up

Finally the people got their shit together and fought the socialists.

And decided to have an economy, a country, that really was for the people.

No Second Amendment, but the people with the guns did win.

You may or may not know that the male unit is made up of three chambers or (columns of tissue).

The blood flow to these three chambers is often blocked. This restricts blood flow.

Not good if you want to have great intimacy.

And it affects size: the size of the male unit is dictated by how much blood the two big chambers can hold.

To “embiggen” your unit there is one thing that we must achieve — to get these chambers to take more blood.

Here’s where it gets weird…

The economy of the whole country, all 105 million people, is about $95 billion.

That’s like Virginia Beach and Norfolk. Umm, yeah, a whole country is like one metro area – and one that makes most of its money outta Spring Break.

Well, this is the thing that Ahmed really deserves that prize for.

Showing that the way to grow an economy, the way to make the people rich, is to kill socialism.

Get the gubmint out of the economy and let that free market capitalism, red in tooth and claw, rip.

As he’s showing it even works among black people in Africa. It’ll work here too.

And ain’t that worth a prize and a check for a million dollars?