Hey it’s Ashleigh here and we are watching the lamestream media freak out over President Trump’s move to leave the forever war in Syria.

Why aren’t they investigating Biden and his corruption involving his “genius” cocaine using son Hunter?

That’s his JOB, folks. His JOB as President is to execute the laws.

The Left HATE Trump and think he should have won. The 2016 election freaked out the Left so much. These people’s worlds were upended.

How DARE the deplorables win?

So the entire time since taking office, they’ve been fighting him with illegal means, a Deep State coup against President Trump. They are using propaganda weapons because the truth is AGAINST these coup people.

Anonymous leakers, secret state witnesses (phony “whistleblowers”) is what the KGB was doing in the Soviet Union. And they’re doing it here.

Expect them to keep SCREAMING and showing graphic images of dead Kurds. But you know what? President Trump stated his case VERY well.

And men — you can increase sensitivity “down there” naturally with these 3 solo activities.

Are THEY desperate enough to censor this man permanently? 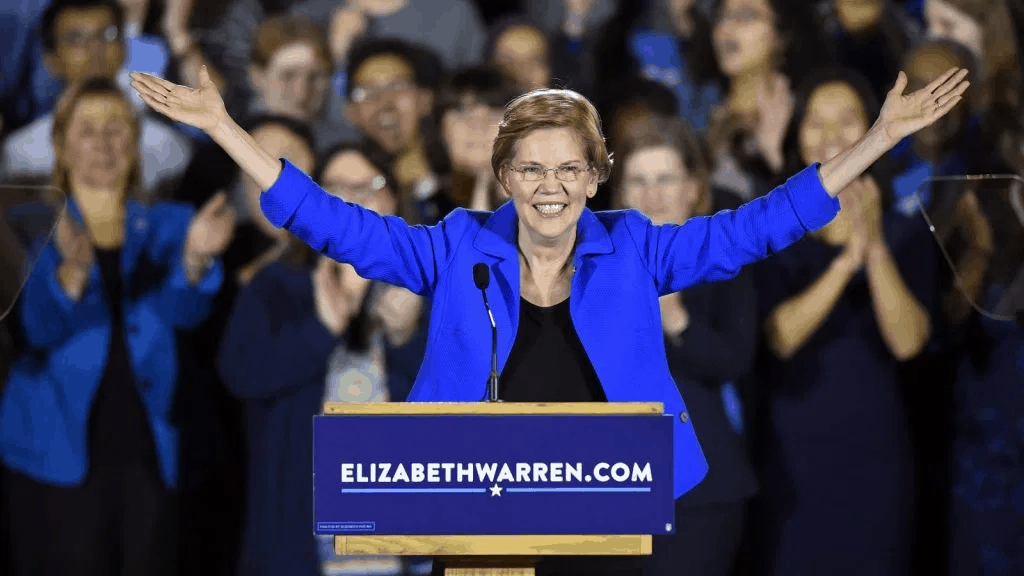 There, that’s how I abolish your rights

We’re surprised, right? A politician, in an election campaign, told an untruth? Heavens To Betsy indeed, we all need a little lie down from the shock.

Fauxcahonatas has been telling everyone that she was fired from her teaching job because she was pregnant.

They offered her another year of the contract, she left. So, no, it wasn’t the patriarchy and the misogyny of the times at all. Even if that does play well these days.

It’s also a real tough story to believe in the first place.

The people who run schools usually being pretty clued into where kids come from and having no problem with people creating them inside marriage.

That’s not the real Pocahontas problem tho’

Sure, politician lied in stump speech. Yawn. But she’s also getting onto dangerous territory.

She wants to blow a hole in the First Amendment.

You know, to add to her hatred of the Second and all that.

She wants to tax us if we decide to yammer at Congresscritters about the lousy job they’re doing. Which, given the sort of laws Hatchet wants to pass would raise a lot of money, sure. But it does breach that First Amendment.

“The people shall not be restrained from peaceably assembling and consulting for their common good; nor from applying to the Legislature by petitions, or remonstrances, for redress of their grievances”

So, what’s lobbying of Congress then? Presenting a petition, making a remonstrance, right?

Given that the FBI looks unfavorably on our grasping a congresscritter by the lapels and screaming “What in Holy Shit are you doing?!!?!” that’s also the way we’ve got to do it.

Get together, pay someone to write the PR release, send someone off to the Swamp and pay their bills while they do the lapel grabbing and screaming for us.

This ain’t right for Lizzie

She thinks we should be taxed for exercising our constitutional rights. No, really. Spend money on lobbying – above $500k – and you’ll pay a special 35% tax. For the crime of talking, in an organised manner, to your rulers. Rates go up and up too, to 60%, as the amount spent rises.

People who lobby for things Hatchet likes won’t pay the taxes. Unions for example, they don’t have to pay. Ain’t that just great?

Can this prevent cancer from developing?

Dr. Otto Warburg won the Nobel Prize for his discovery of cancer metabolism and how to stop it.

But his findings have been ignored again and again in the constant quest for more expensive treatments that don’t work.

To prevent, or even reverse, cancer a man has to get more oxygen to reach the cells.

How can a man increase oxygen reaching his cells?

Here is how to get more oxygen into the tissues and regain the body and performance you had decades ago.

A lot of, much to most perhaps, lobbying is to stop the politicians doing something stupid.

Which, when Warren gets elected – and Dear Lord, she might – is something we’ll all have to do a lot more of.

You know, given her plans, the work of stopping Uncle Sam doing something stupid is going to become quite the burden.

There is an easier way to reduce all this too. If government tries to do less then we’ll not need to lobby it so much.

In fact, if the Feds constrained themselves only to the things the Constitution says they should be doing it wouldn’t be necessary to breach the Bill of Rights to stop us screaming at them to stop, would it?

But then we know that’s not going to happen. Where would the fun be for Warren to become President if she couldn’t tell everyone what to do once she got there?

The Joker Makes Gary Glitter Money (even in prison)
By Tim W., a highly placed source in Europe 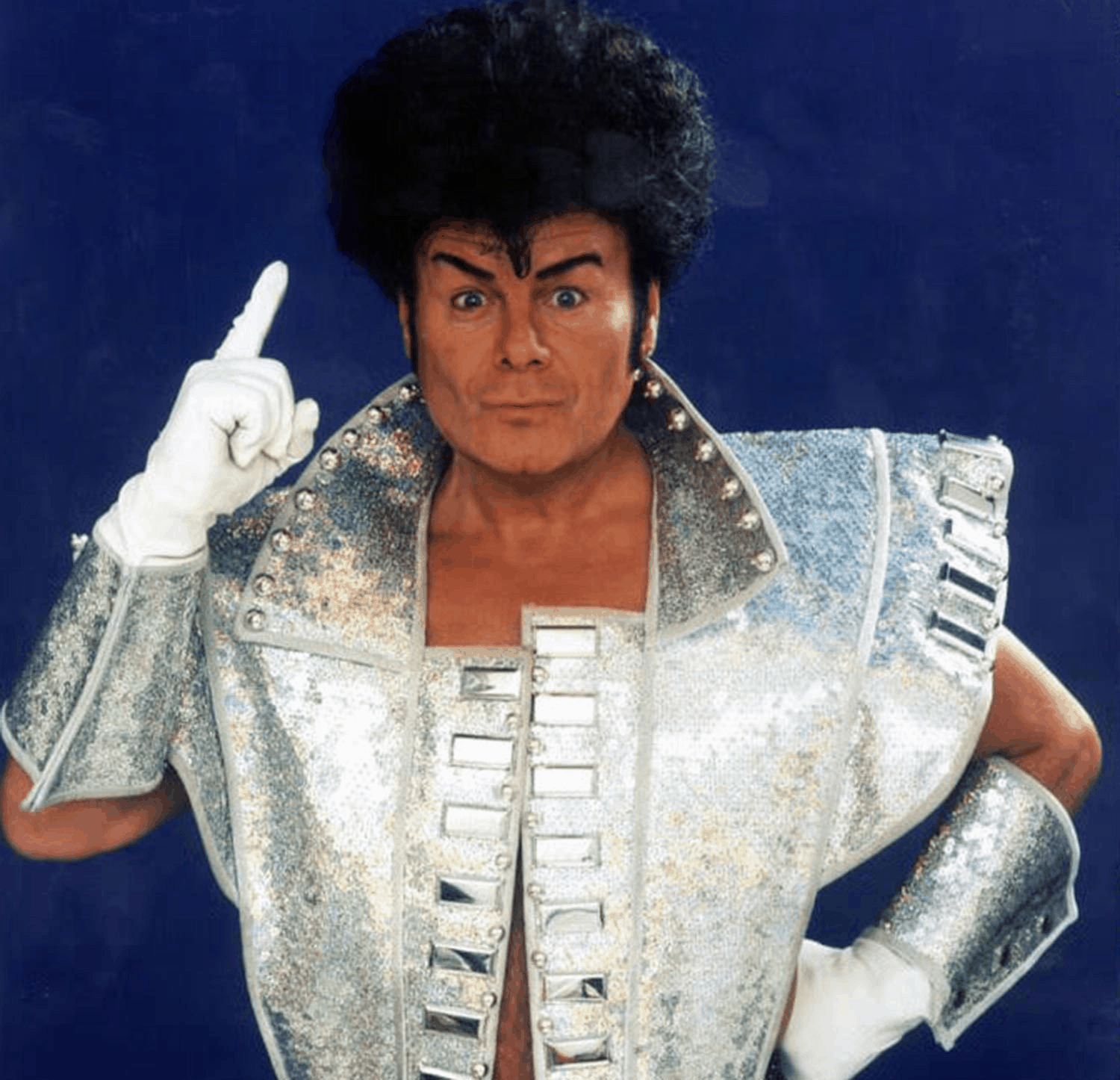 You probably don’t know who Gary Glitter is – but you’re about to find out.

Real name, Paul Gadd, he was part of the British glam rock scene along with the Sweet, Marc Bolan and T-Rex, even some parts of the whole David Bowie thing.

Not just finding that one of the groupies is a little under the age but a full on out and out pedophile.

In 1999 he served time for possessing child images. Sentenced to three years in Vietnam for statutory rape.

He’s currently serving 16 years in a British prison for attempted and statutory rape. Yeah, you know, full on pedophile.

Which is a problem but not a problem

Criminal gets caught, gets sentenced, and? Except Garry Glitter was a musician, a successful one. “Rock and Roll Part 2” was even a hit in the US.

And they’ve used it in the soundtrack for The Joker – you know, the new movie that’s a massive hit?

At which point the woke and the snowflakes are starting to shout.

‘Cuz you’ve got to pay to use someone’s music in a movie.

So, Hollywood is paying a pedophile and how ‘bout them apples?

And if it makes it to the soundtrack album then every sale will make him more.

Today there’s the insistence that if someone has done something bad – always, always, defined by what is the fashion in bad things – then nothing they’ve done can be good.

Really, it ain’t so.

Whatever Michael Jackson was doing at Neverland both Rockin Robin and Billie Jean are pretty good pieces of music.

Both G. Washington and T. Jefferson owned slaves and they did some excellent work as well.

Crimes are crimes, sure

But punishment is for the crimes committed, not the entire lived life of the accused. This isn’t how some people are about to start arguing though. Because he’s in jail for a crime therefore the movie should not have used the music. Or maybe Glitter shouldn’t get the money.

Nope, he’s in prison for what he did. And if you like the music you should still be paying him for it. Why shouldn’t he be paid for his work? 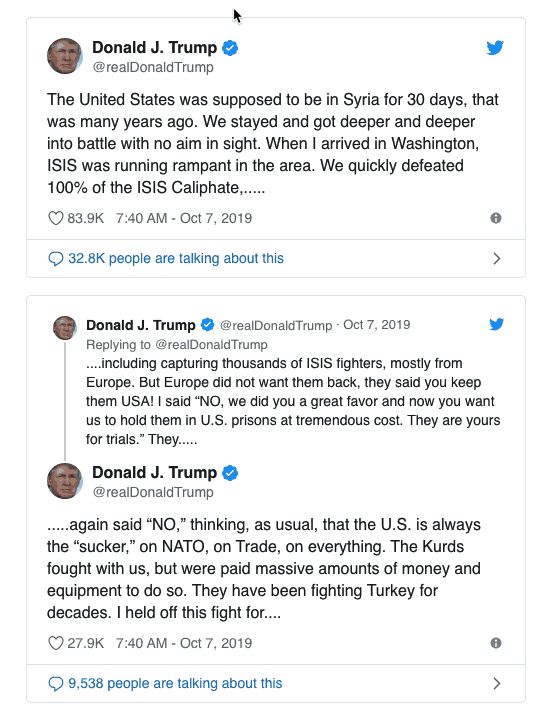 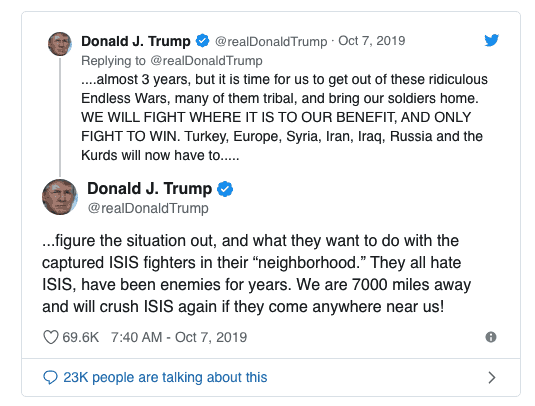 Read his tweets folks. He’s on our side. He needs our support against this CIA/Congressional coup against the will of the American voters.