Terrible fires, loss of life, and loss of homes is for this one reason…

Hey, it’s Ashleigh here, and senior briefing people feed propaganda into the President’s ear, and terrible things happen. They are poisoning President Trump’s excellent plan to withdraw the U.S. from Syria. This is not going well.

Keeping troops “to protect oil fields” is an assured disaster.

There will be nothing but terrible news, and Trumpers will be blamed.

That is the plan from the Deep State all along — phony endless “impeachment” fraud and blaming President Trump with foreign policy lies and deceit.

Why leave 500 soldiers and tanks in Syria? We are setting ourselves up for disaster. President Reagan faced this when hundreds of U.S. soldiers were blown up in Lebanon, and the US withdrew.

241 brave men (there were no women at the time to my knowledge) were blown up.

Stick to your guns, President Trump. You were right the first time. Don’t listen to these gasbags that want endless war — you were right when you said America must stop these endless wars.

Will 10 drops of this iridescent liquid rocket sexual stamina, raise pleasure and create a profoundly deepened connection during sex? 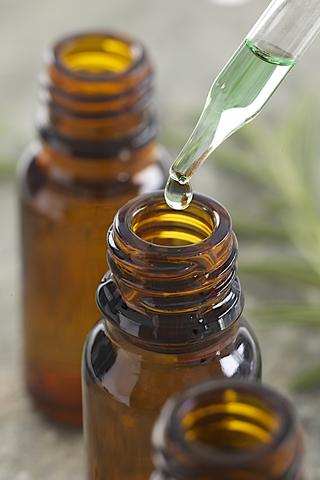 My wife is thrilled. I’m thrilled. I can see going at it when I’m 100 now, happy as a clam, doing it every day.

You can mix this up yourself, of course, but the ingredients are very hard to find.

And in the Socialist Land of California, some nutcases already threw the public electric and gas company PG&E into bankruptcy due to last year’s fires, and now the socialist brainiacs want to make PG&E a publicly owned utility where it can join the DMV and the Postal Service as the best run organizations.

Hundreds of thousands are without power again due to it being windy outside. And evacuations are taking place from fires.

Public organizations have sovereign immunity. So a publicly owned utility would not be subject to being sued every time there is a fire. But rates will go up because government-owned utilities charge much more than private ones.

Why are there these terrible fires?

President Trump said it well: “Proper Forest Management, we can stop the devastation constantly going on in California. Get Smart!…there is no reason for these massive, deadly and costly forest fires in California except that forest management is so poor. Billions of dollars are given each year, with so many lives lost, all because of gross mismanagement of the forests. Remedy now, or no more Fed payments!”

Gubmint and wacko environmentalist don’t allow sensible logging, that’s why we have these terrible fires.