Even fellow Republicans are screaming — everyone is screaming — and this is the BEST gift us Americans have been given in years!

Hey it’s Ashleigh here and President Trump ran on being a peace president.

And finally, he’s making good on that. He announced that the U.S. is pulling out of the Syria morass and the “forever wars.”

This is the greatest gift we Americans are getting — and Neocons and war-lovers on the Left And Right are furious.

The fact is, there are ALWAYS people who LOVE war and want the US involved in every war possible.

But calling troops OUT of war is why we elected President Trump in the first place. 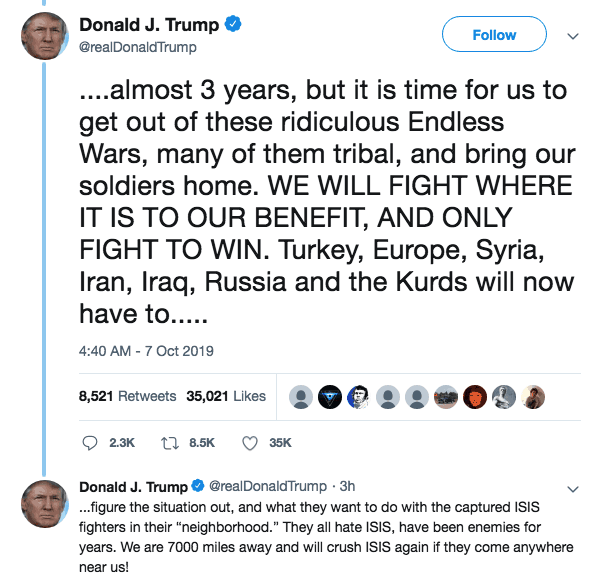 Exactly. Mr. President, this is your best move EVER.

And in other news, a bombshell — just out — Dems asked Ukraines for secret election interference FOR Hillary AGAINST Trump. Will this collusion story be picked up by the lamestreams? Ha!

Don’t look in WaPo for this — we give you news that NOBODY dares to talk about.

Use “Factor C2T” to turn cholesterol into testosterone, and avoid dangerous statin treatments.

Use this secret little dropper bottle to give yourself a big “oomph” on date night.

Every Democratic Policy Is Wrong
By Dorian, a highly placed Washington insider who reports anonymously 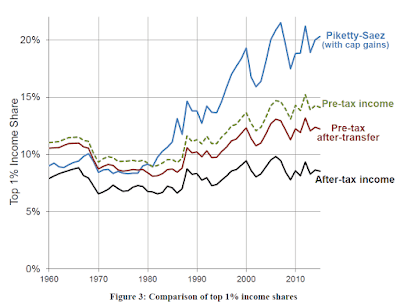 Well, sure, we knew that. Everything proposed by a Democrat is the wrong policy — that’s what the party’s for, to tell us what we don’t want to do by proposing it.

But after the snark at them it’s still true — every policy they’re proposing is wrong.

Their basic pitch is inequality

We know this, ‘cuz we keep getting told it, but inequality is the problem. The Problem.

Us working stiffs ain’t been getting any more money while the billionaires run away with all the growth.

The plutocrats are getting twice as much of everything as they used to.

Therefore, we should tax everyone and Uncle Sam gets to distribute the money like a leaky pinata. That’ll solve everything, see?

Plus buy the votes, forever, of everyone who gets money each month. Hey, great plan if you’re a D. No, that’s Democrat, not dick.

This does all depend on the idea that the rich are running away with it all.

That inequality is increasing.

If it isn’t, then there’s something wrong right at the beginning of the argument, right? Like, you know, a lie?

Certainly it ain’t that much. Sure, the eggheads have done some sums, some math, that shows it is. But there’s a problem with what they’ve done.

They didn’t include taxes and welfare in the calculations. Which is important, right?

‘Cuz what are they saying is the cure? More taxes and more welfare.

Because if we don’t, then we won’t solve the problem with taxes and welfare, right?

This ain’t hard to understand

Maybe too much, maybe not enough, but it is different.

Is sludged blood stopping your “rockiness”?

On the left picture below, you’ll see what is called sludged blood. 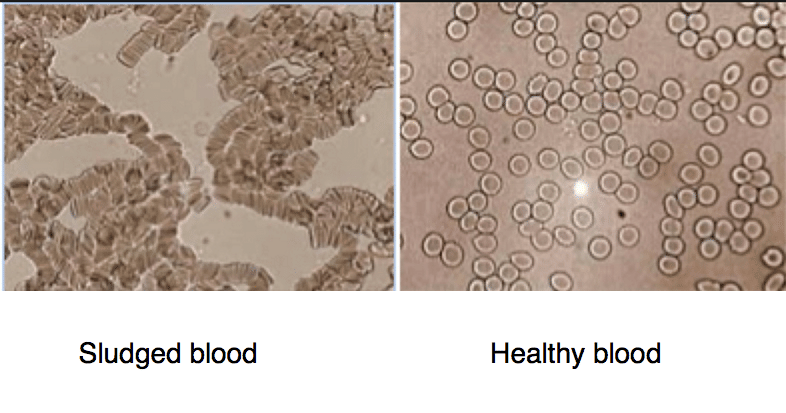 The cells are clumped together. The result is blood that is thicker than it should be.

On the right, you’ll see healthy blood, where the cells are now more evenly distributed.

The blood is now thinner, and healthier.

See for yourself – here’s the 90 second exercise that gets rid of sludged blood, restores blood flow down there AND fixes blood pressure.

This goes on forever, we always get more tax, more welfare, because we’re not counting the effect of what we already do.

This is what the Dems are doin’

When we go count again, including tax and welfare in our sums, and math, then inequality hasn’t been rising. This is the numbers when done by people who actually run the tax system.

Sure, what people get before tax has changed. But so has the amount of tax they pay — it’s gone up, a lot.

And so has the amount some folks get in welfare — gone up, a lot. So, even though the starting point has changed, the end result ain’t all that much.

Inequality just hasn’t risen much in the past 40 years. Therefore we don’t need to do a lot to cure it. Well, not unless we’re a Democrat running for election that is.

Ain’ it interesting what you find out when you can do that math right? 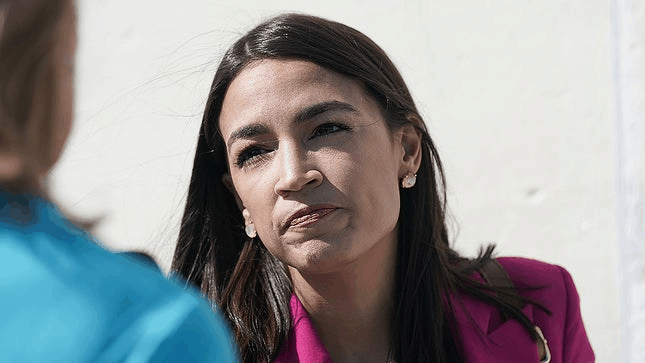 Maybe hiring the bartender to run the nation wasn’t a good idea after all.

Alexandria Occasional Cortex has a new set of ideas to change the country. This is after the one about killing capitalism and civilisation with the Green New Deal.

The biggie here is that illegal immigrants get the full welfare package. Everything. And not just welfare.

They get professional licenses, permits to work and all that, just like everyone else.

What she actually says is that we can’t discriminate against people for welfare, Medicaid, food stamps, job licences and permits, just because they’re illegal immigrants.

This is real stupid. Twice.

The first time it’s stupid is that it ignores Milton Friedman. St Milt pointed out that you can have welfare, or you can have free immigration, but you can’t have both.

Because if you do then every poor person in the world is gonna flood across the border and come live on our dime. Oh joy, eh?

So what’s Occasional Thought suggesting? That if you can get across the border then you get the full welfare package.

Sure, we don’t think welfare’s a lotta cash. It ain’t nothin’ but we can all get more by going out to work and we do.

This Fun Activity Gets It Standing Up Proud 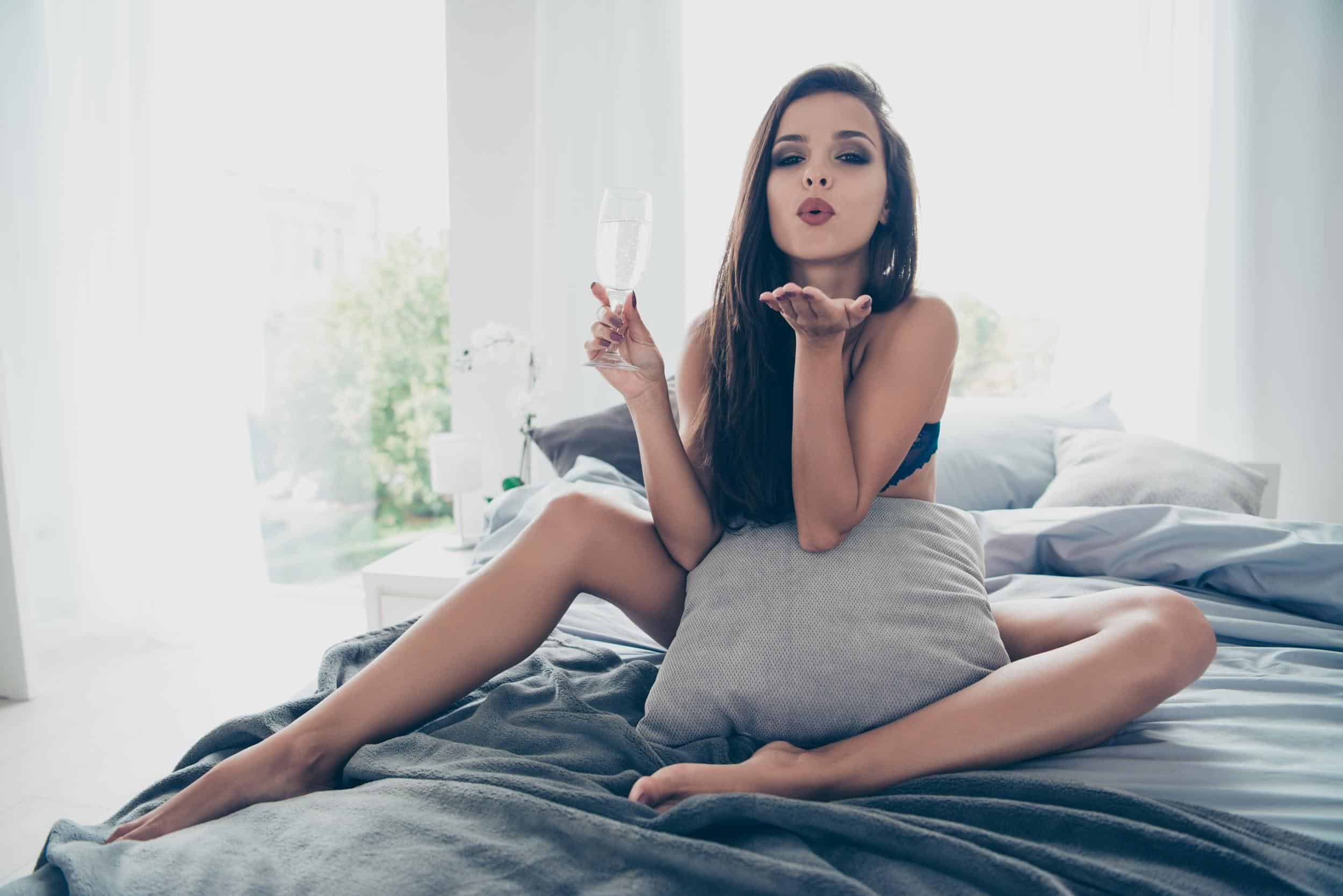 I’ve discovered something that any man can do to reverse problems “down below” and have a diamond cutter for a pecker.

A fun, quick little activity that men can do home alone OR with a partner.

This fun little activity works by increasing men’s sexual energy and reversing desensitization which is the key to fixing all “rockiness” problems.

Because when men feel less “down there”, they are not going to perform at their best or get the most pleasure from sex. And that’s not any way for a man to live.

But thankfully, this simple little activity increases sensation and pleasure which helps men improve in the bedroom by leaps and bounds.

And it doesn’t matter which type of “rockiness” problem you suffer from — this activity works for them all.

And to get it, all you’ve got to do is walk through Mexico and climb that Wall that ain’t there yet. And once you’ve got it you get it for life.

We get tens of millions camped on the Rio Grande tryin’ to get across, right?

But it’s even more stupid than that.

Politics is about bribing people to vote for you. OK, so you bribe the people with votes, obviously. And hope that they’ll turn out in greater numbers than those who have to pay for it all.

So what’s AOC suggesting? That all the people with votes get to pay for this, welfare for anyone who can make it over the border. And all the people who benefit, the illegals, don’t have the vote.

Jeez, is the woman stupid or what?

If you can’t even work out how to bribe the voters with other peoples’ money you really are too dumb to be in politics.