Hey it’s Ashleigh here and Giuliani just now revealed multi million dollar payoff for Biden’s incredibly experienced son who would have gotten this payoff from Ukraine even if he was NOT the son of then-veep Biden. See it all here

And the Demented Robotic White Guy is going to NEVER get the nomination. He can’t keep anything straight, it is sad to see.

Pocohantas is going to get the Dem nomination.

Watch her backtrack on her communist policies…trying to move to the center but that will fail and President Trump will win.

This election reminds me of 1972 Nixon v. McGovern. McGovern was about as Left as they come…like Warren is…and he failed to win 49 states.

BUT…my generation of Millenials are on the far Left and in 2024 you will find that Warren could win. That’s very troubling for this country.

These 5 memory tricks can make you appear younger than you really are.

Men — just a few drops of this can completely rejuvenate your bedroom life. 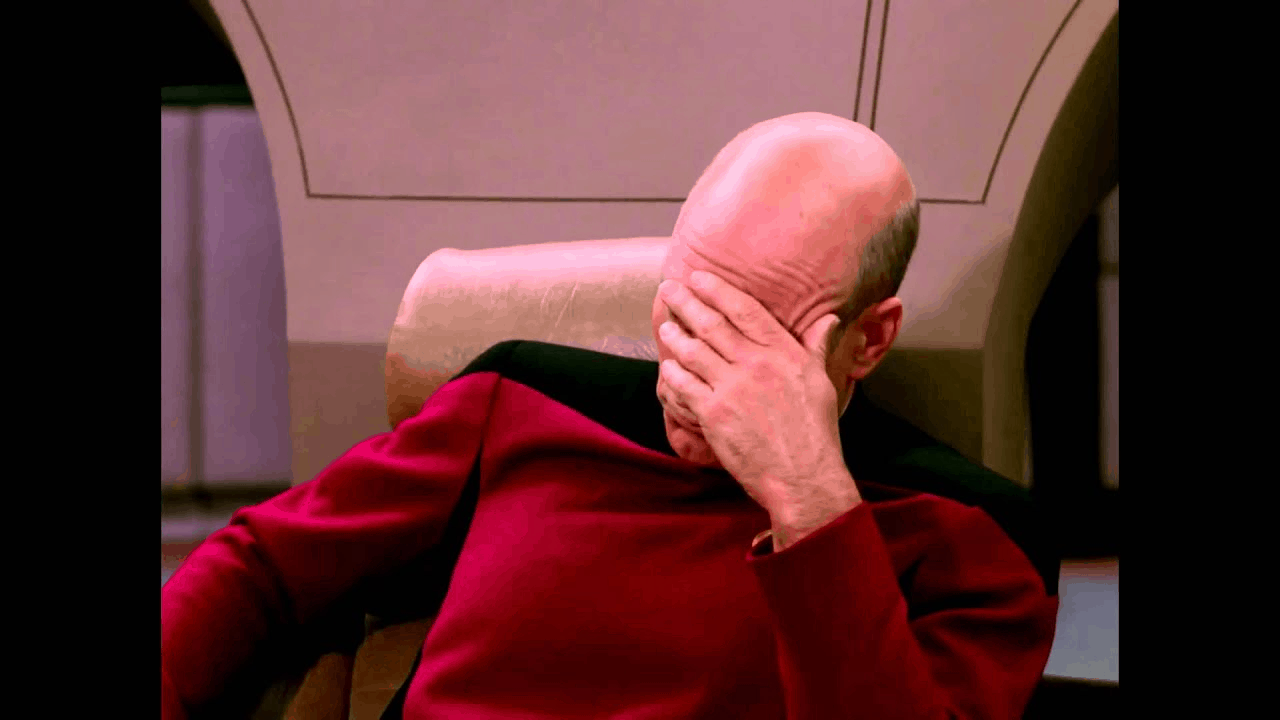 The only possible reaction to this latest from Bernie Sanders is the facepalm.

Or, the same thing, he’s going to stop anyone ever paying any medical bill ever again and also take away your credit rating.

There’s a reason we have credit ratings

It ain’t so The Man can oppress us. It’s so that we know who pays their debts and who doesn’t.

Or, renting somewhere out, or leasing a car or, well, anytime someone out there is going to send you money over time.

Bernie sez this is a bad idea

No, really. The first step is that medical debt must be eliminated.

You and me are going to pay all those overdue bills that is.

Sure, Bernie says it’ll be the Feds that “negotiate” but what he means is we taxpayers have to pay everyone else’s bills. Plus, of course, our own.

Then Bernie says that medical bills shouldn’t go onto a credit score or record. That means we’ve got to pay everyone’s medical bills forever.

No, think about it. You skip on a bill your credit rating takes a ding, right?

Now, under Bernie’s plan, no ding. So, who would bother to pay any bill?

Heck, who would buy insurance even?

You get treatment and the bill.

You don’t have to pay the bill, taxpayers do, and nuttin’ off your credit score at the same time.

Err, why buy insurance? Why pay any medical bill ever?

Sanders says this is ‘cuz health care makes a $100 billion a year.

A 3% profit margin ain’t what made Bill Gates rich, now, is it?

But think how great it’s going to be as an industry to invest and work in if no one has to pay their bills?

And how great is health care going to be without investment or people?

Having private companies measuring your credit is bad, M’Kay?

So instead Bernie’s going to have the government do it.

Like in China, that beacon of freedom and liberty.

Whether you can borrow money in the future will depend upon what Uncle Sam’s computers say about you.

Haven’t had consistent morning wood in a while?

Here’s what Larry is saying about it:

Here’s what to do to start getting great morning wood again.

We can see how that will go, right?

You tweeted in support of gun rights? Gee, that’s bad, a few points off.

Voted Republican? You hatemonger you, 100 points.

This is properly described as fascism

And there’s a thing about fascism. It always was a left wing thing.

It was the National Socialst Party for a reason you know, Mussolini came from the Socialist Party.

And if we’re going to get it it ain’t gonna be from the right either.

Welcome to the New America of democratic socialism – don’t think any of us is going to like it. 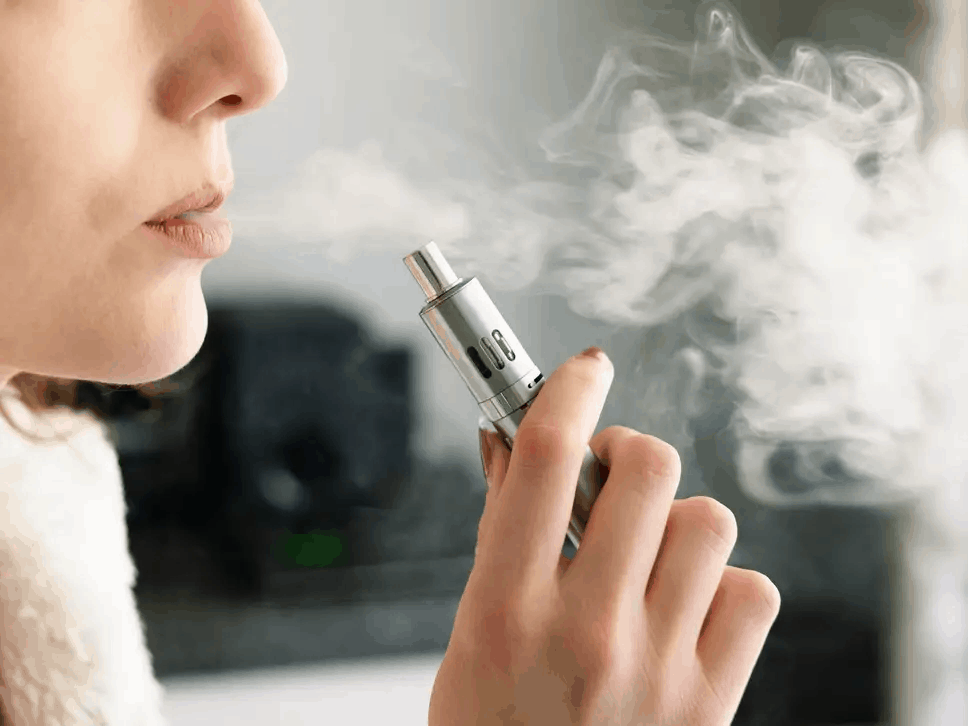 This mysterious vaping disease that’s killing people. Ain’t nuttin’ mysterious about it at all.

People are either making up themselves, or buying illegally made, vaping pods with THC.

You know, some people like to smoke, but it’s bad for you.

But smoking dope is also bad for your lungs.

So, some folks try to vape dope instead of smoke it. OK, their lungs, their buzz, not our problem.

Except this is being used as the excuse to stop all of us vaping.

Those people dead, those hundreds made ill. They’re all – all – from illegal or homemade vape pods.

Near all of which are about cannabis.

There’s not one single report of this lung disease hitting someone drawing on a legal, nicotine only, vape pod.

But ban them anyway!

What’s really happening is using the excuse of the damage from illegal vaping pods to kill off the market for legal ones.

Because some people jus’ think no one should be allowed to have their nicotine.

Some of this is the usual Puritans worried that someone might be having a good time, somewhere, somehow. Gotta stop that, right?

But also the drug companies

Billions have been spent on making nicotine patches, sprays, pills. All of which have patents and high prices.

Now along comes some machine to make nicotine steam and it’s cheaper than actual smoking?

But, how we gonna make them billions back? We gotta ban the vaping, right?

And, let’s be honest here, profits are involved, so any excuse will do.

It’s in your kitchen – eat this to double your testosterone 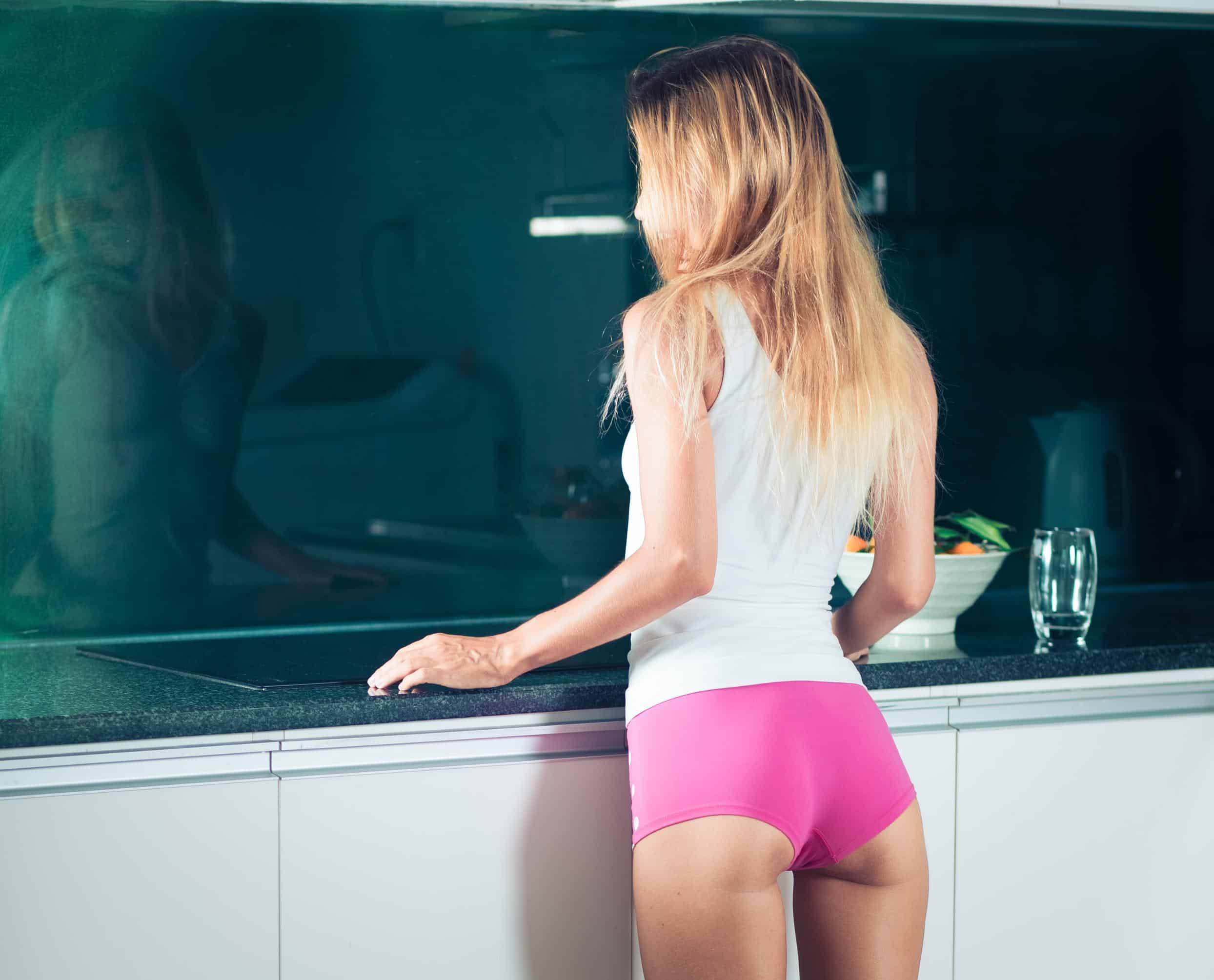 Who knew that an ingredient hiding in your kitchen cupboards right now could double or even triple your natural testosterone?

It’s crazy but true — and it works by LOWERING estrogen which RAISES testosterone.

This one kitchen ingredient STOPS the body from converting precious testosterone into harmful estrogen, which means it’s an aromatase inhibitor medically speaking.

Plus, this ingredient is safe for men to take with no risk of side effects — unlike the pills, patches, and procedures from Big Pharma…

And you probably already have it in your kitchen right now…

Here’s the one kitchen ingredient that allows any man to double his testosterone naturally at home.

So, illegal stuff harms people and we’ll then get the legal stuff banned.

We can then clean up selling all that nicotine gum. Hey, that’s the way it works, right?

But this will kill people

Sure, vaping ain’t perfectly safe but then nor is anything.

Thousands of American die each year from sitting on the couch too long.

Vaping is 95% safer than actual smoking – so when people switch away from cigarettes that saves lives. Make vaping illegal – as India just did – or more difficult and people will switch back to tobacco, or never even leave it.

We’re never going to stop people dying. And nothing is ever entirely safe because of that.

So, all we can do is allow the safer, not totally safe, stuff.

Plus, obviously, freedom – you get to kill yourself your way, from food, booze, drugs, tobacco or letting the girlfriend drive after all.

But they’re doing it all the same in order to “protect health”.

This is what happens when we let the idiots gain political power over us.

The Media is Purposefully Misleading You about Vaping
https://townhall.com/columnists/christalgo/2019/09/22/the-media-is-purposefully-misleading-you-about-vaping-n2553445