Sorry Pocahantas! I won’t ask any more dumb questions…but I do have *a* question

Hey it’s Ashleigh here with today’s issue — where we see great progress in keeping illegals out of the USA, finally.

Plus, we have our first ever basketball game between candidates which you can see their competitive attitudes in this article: Andre to cruz: ‘Bring it’

Pop a Booster Bite in your mouth for an instant natural testosterone boost.

It’s gettin’ obvious that Alexandria Ocasio Cortez – Occasional Cortex as we might call her – needs a brain transplant and soon.

If not the whole brain thing then at least the insertion of some intellect.

Because she’s now shouting that government should be providing all the health care, all the education and all the housing. 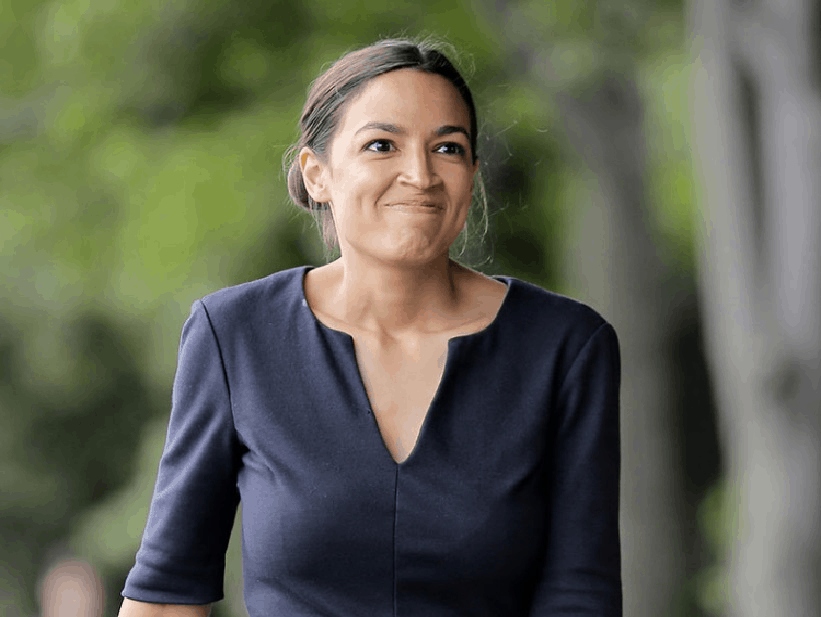 But this is a world of government cheese.

You’re probably lucky enough to never have had government cheese. If there’s too much milk around then USDA tells the farmers to go make cheese.

This is then given to poor people.

The eaters of it don’t pay for it, the producers get paid whatever the quality. How gross do you think it’s going to be – don’t, it’s worse.

We have evidence of how good the government is at making things – it ain’t good.

So, how little brain do you need to start shouting that government should be providing everything?

An easy, natural way to grow bigger “down below”

Most men wonder: “Can I really increase my member size?”

And the answer is yes. Yes you can.

But not anymore. There’s a better, natural way to get a bit bigger and fatter “down there.”

And it really works — by naturally increasing important male hormones like testosterone and DHT.

Little enough that you need to at least borrow some more from other people of course. Which is why Occasional Cortex.

She’s actually saying that the three are a “right”.

Which, in leftspeak, means the government should be providing it to everyone.

We can have a system – like most of Europe – which says it’s a good idea that everyone has these so let’s have some system to provide them to the poor.

Sure, why not? But when it’s a right then you know that next step – government will produce it

Government does already build and provide housing. The vertical slums called the Projects.

It’s so damn bad that even Democrats agree they should be blown up.

Medicaid ain’t no Blue Shield, that’s fer sure, and and the government health care for the indigent provided by the counties is even worse.

We all know that the public schools work really well, right?

The parochial schools, that have so much less money per pupil, are just terrible in comparison, right?

And when we set up a charter school – just fire all the politicians and the unions and then just go teach the kids – then things don’t get better at all, do they?

And then there’s going to the DMV to make you really optimistic about government.

So, that ‘gubmint’ cheese 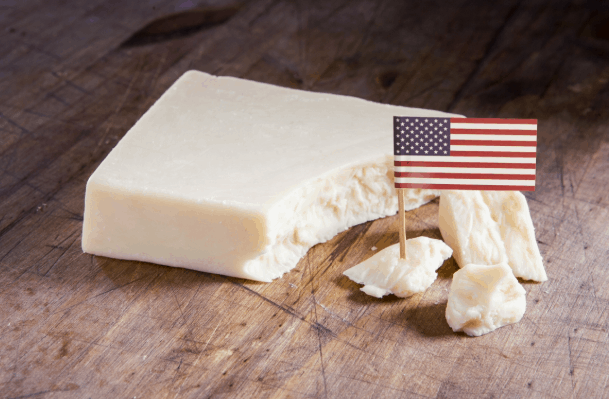 That government cheese really is so damn bad that even people on welfare won’t eat it when it’s given to them, for free.

But if the government starts making all the housing, all the health care and all the education, things are going to start looking up?

It’s not so much that Ocasional Cortex needs a new brain it’s that we’re going to have to dispose of the old one as hazardous waste.

The Supreme Court Agrees With Us – As We Knew They Would
By Dorian, a highly placed Washington insider who reports anonymously

Trump and his administration have just won a victory about asylum seekers and refugees. 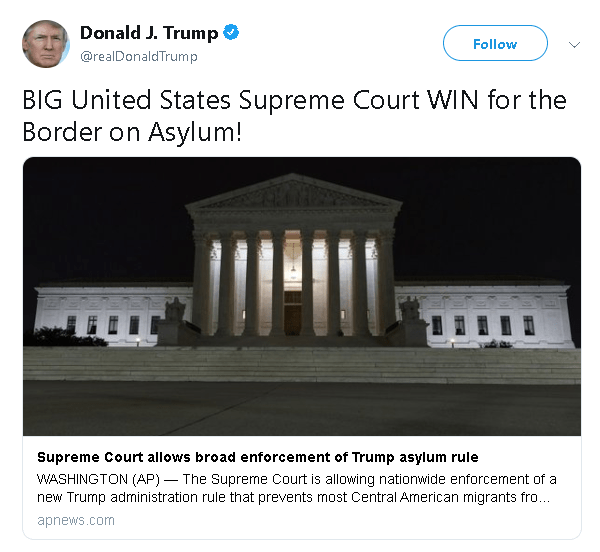 We told you about this a few days back and we’re glad to be able to tell you we told you so.

Sure, courts, judges, all that.

But, but, that’s no good. We’ve got to let in tens of millions of Democratic voters!

So a liberal judge in California says the admin can’t do that, the next court up says, like, sorta, most places but not everywhere.

And then the Supreme Court says, in effect, why can’t the government obey the law?

…you can get one whenever you want just from this one food…weird, isn’t it? And why haven’t you heard of this food!

That’s right — enjoy rigid, stiff “rockiness” every time you do it with your wife or girlfriend just by eating this food.

Because, you know, the government, international law and all that?

Sure, if you’re being oppressed at home then you should leave.

And the nice people in the next country have a duty to allow you to go there.

You have a right, they a duty. That’s what seeking asylum means and is.

OK, but why’s everyone coming to America?

Sure, the US is a nice place, we’re nice people.

But we can’t take them all. And we don’t have to either. Because that international law has one more piece.

That asylum, that right you;ve got. It only works in the first – yep, the first – safe place you get to.

Nope, you don’t get to pick and choose where you’d like to go.

You don;t get to just choose the richest large country on the planet.

You’re running for your life, right, that’s the claim for asylum?

So, you get it in that first place you don;t have to keep running. The effect of the law is obvious

So you’re fleeing Nicaragua because the socialists are killing people? Okay, you’ve got a right to safety.

But you’re walking across Mexico to get to the US? Uh uhn.

The socialist aren’t trying to kill you in Mexico, that’s a safe place for you. So, that’s where you get asylum.

And because Mexico’s is the first place then you don’t have that right anywhere else.

Even trying to claim in the US is breaking international law.

Which is great, isn’t it?

Trump is upholding international law. Everyone to the left of you and me is shouting at him to stop doing that.

But the Supremes agree with you, me and The Donald. There is in fact justice in the world.

Ocasio-Cortez: It Is ‘Barbarism’ that U.S. Does Not Guarantee ‘Right’ to Housing
https://www.breitbart.com/politics/2019/09/11/ocasio-cortez-it-is-barbarism-that-u-s-does-not-guarantee-right-to-housing/