The CIA Deep State is working overtime against a lawful President…

Hey, it’s Ashleigh here, and the California plan to stop power to millions of homes for days or weeks is working!

This is a great preview of what is coming on a National scale if the Left continues to win. Don’t count on cell phones either — they will go dark as they are going dark in California.

The Impeachment Fraud train marches along: Eric Ciaramella the fake “whistleblower” has conspired with Shifty Schiff who coached him…Eric already has promoted fake Russiagate stories and has traveled with Biden to Ukraine.

Joe Biden’s baldfaced lies are exposed — he continually intervened for his Boy Genius son, Hunter, “getting the Ukrainian prosecutor investigating his son’s company fired or meeting one of his son’s business partners while on a diplomatic trip to China in 2013….”

The real story is that the Left has tried to threaten Ukraine and other countries if they didn’t find fake dirt on Trump, even way back in 2016.

The Left failed to get Ukraine to provide the dirt they wanted.

“The Ukrainian efforts had an impact in the [2016 presidential] race…advancing the narrative that Trump’s campaign was deeply connected to Ukraine’s foe to the east, Russia.”

One fake coup attempt after the next…

Notice one thing in common here? Besides the Left?

When you want a little boost in the bedroom, here’s what you do… 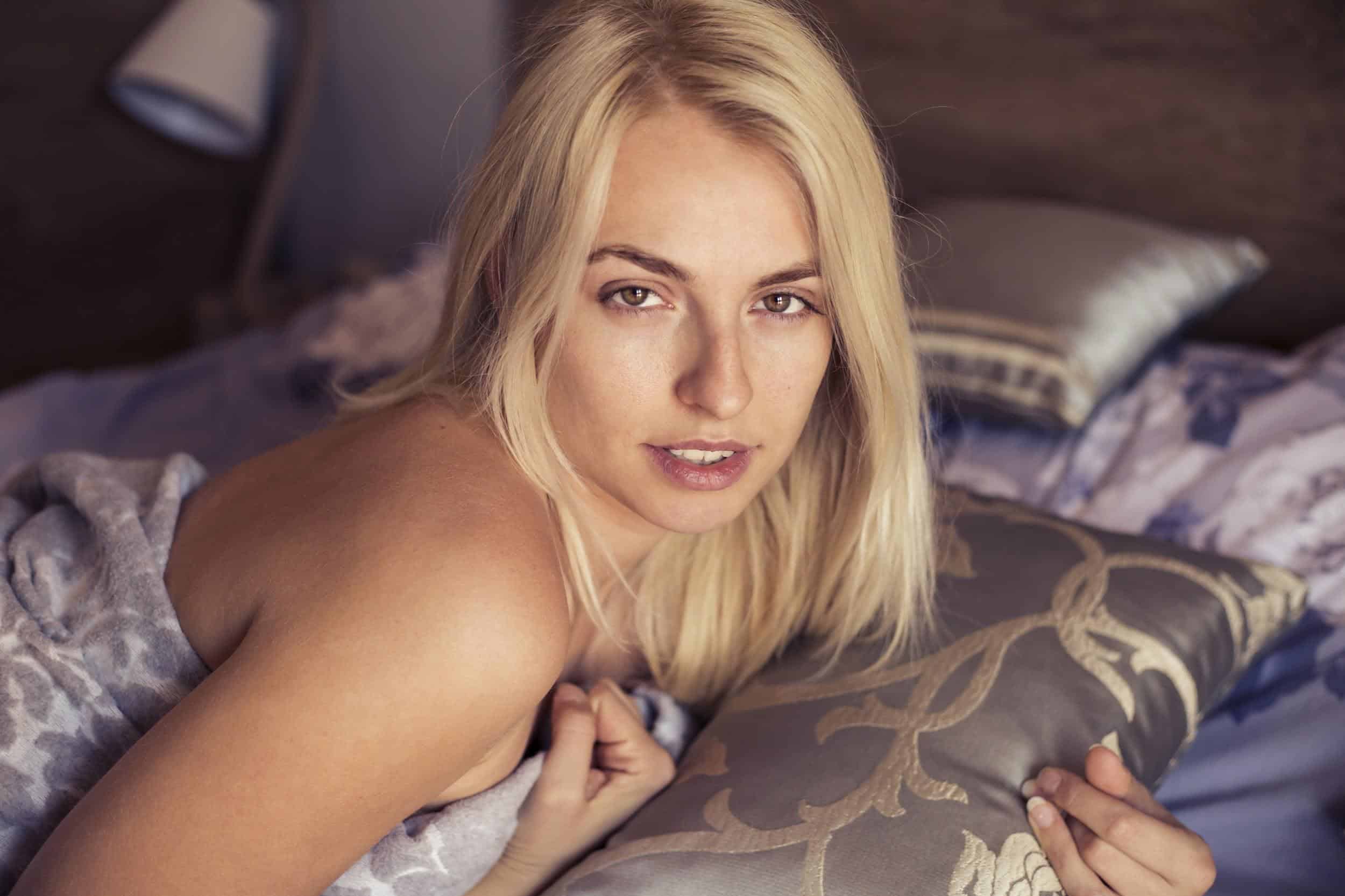 And this will boost your performance while increasing your drive and stamina.

Ukraine was thoroughly corrupt even before the U.S. got heavily involved. But Ukraine is judged less corrupt than many countries, better than Egypt or Pakistan.

And turning to the domestic front…

Texas schools are requiring transgender education for 8-year-olds, and showing little pre-teens how to put on condoms. A lot of parents homeschool, but if they use the state to help, the state will inject this nonsense into homeschooling curriculums too.

These kids are being schooled in the Left’s “anything goes” cultural cesspool…no wonder socialism is so popular with Millennials today.

“…among Democrats, the popularity of socialism now stands at 57 percent, while capitalism is only at 47 percent.”

And you know how much I’ve been talking about Boeing…

The untold story is that instead of developing a new plane… Boeing bought back over $43 billion in stock to support its stock price and paid $17.4 billion in dividends.

That cash should have been used to create a really good new plane.

Meanwhile, Airbus introduced an incredibly fuel efficient A321 that Boeing couldn’t compete against.

For example, JetBlue found that their costs would be 30% – 40% lower flying the new Airbus.

But now, Boeing didn’t have the cash to come out with real competition.

So Boeing stuck oversized engines on their existing 737 and insisted it wasn’t a new plane.

They got the FDA to approve the monstrous 737 MAX without having any rigorous testing… because it was an existing plane with just minor changes.

And we know what happened next…

45 seconds can get you bulging muscles and a rocky member…just so simple. I call it a “workout” but it isn’t really. There are no gym exercises to do.

Yes, waist size gets firmer, and your chest and thigh muscles get better defined. Some older guys even discover that yes, they have ab muscles, even a six pack.

It was a lie all along.

Boeing should have created a really new airplane and gotten it certified.

But they didn’t have to do it this way, with the 737 Monster. It was a shortcut for more profits, more share buybacks, higher dividends.

Boeing CEO Muilenberg got almost $100 million during this time in his pay envelope.

And Boeing’s board even raised the buybacks and dividends after the Lion Air crash! Talk about clueless…

That, my friends, is the sordid story of Boeing and why they are going to be in bankruptcy, says Ashleigh, and bailed out by the U.S. Guvmint.